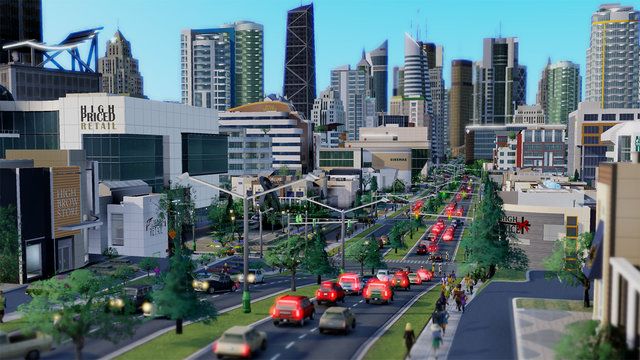 Maxis and EA are still hard at work with SimCity 2013 and they have just released patch 1.7 for the game, fixing the traffic problems in the game and making it less congested and a lot more natural. They also plan to release a brand new server located in Asia to help those who still have problems playing the game.

We didn’t get a chance to test this patch yet, but hopefully it fixes the huge problem the game had with intersections and pathfinding.