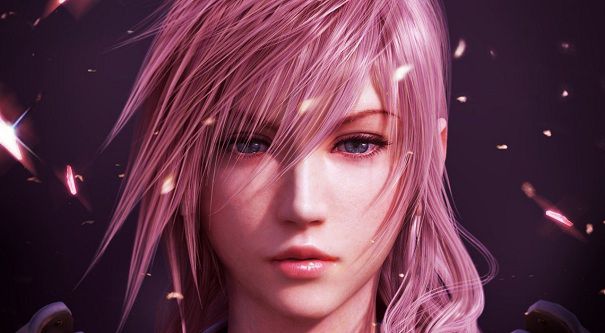 The thought that female protagonists attract male players may be in part right, however statistics reveal that males prefer to play as male characters instead. In fact, female protagonist games tend to sell way less than gender optional ones, as Video Game Research and Consulting (EEDAR) Geoffrey Zatkin states:”Games with a female-only protagonist got half the spending of female-optional, and only 40 percent of the marketing budget of male-led games. Less than that, actually.”

Excluding famous female franchises such as Tomb Raider and Portal, the protagonist’s gender affects sells drastically. Looking at a PA Report from last year with a sample of 669 gaming titles, there were only 24 games fronted by women. The reasons for this gender discrimination is mainly because “male-only hero games sold 25 per cent better than those with an optional female hero, and 75 per cent better than whose with a female-only hero”, said Zatkin. And this is not simply about gamers’ preferences, it’s also about publishers that refuse to support  and approve new female protagonists; the success rate for this kind of games is very low and a synonymous of low profit. Certain female games are considered as minority by publishers, a niche, as Zatkin refers: “I think in some cases, though this is a guess, that these games may be considered more niche, and you advertise niche games less.”

Projects with a female protagonist normally have troubles finding a publisher – money is everything, if the project has a low chance to succeed, why should publishes invest? As creative director Jean-Maxime Moris says: “Well, we don’t want to publish it because that’s not going to succeed. You can’t have a female character in games. It has to be a male character, simple as that,'” This same problem has happened to the upcoming adventure game Remember Me, in which many publishes refused the project due to its female protagonist. But that’s not all, the main character, Nilin, reveals to be involved with a male and that’s one of the things that most players find unpleasant; seeing their character kissing and evolving itself with another man, as Moris states “that’s going to feel awkward.”

The researcher Geoffrey Zatkin agrees that this discriminating tendency may be changing in the future with the expansion of mobile and social games: “This may be changing greatly with mobile and social, where you’re expanding the audience, but in core console land, there’s a lot of marketing thought that it’s hard to sell a game with a female-only protagonist in a core genre. The question is, is this something that really doesn’t happen, or do marketing budgets get gimped?”