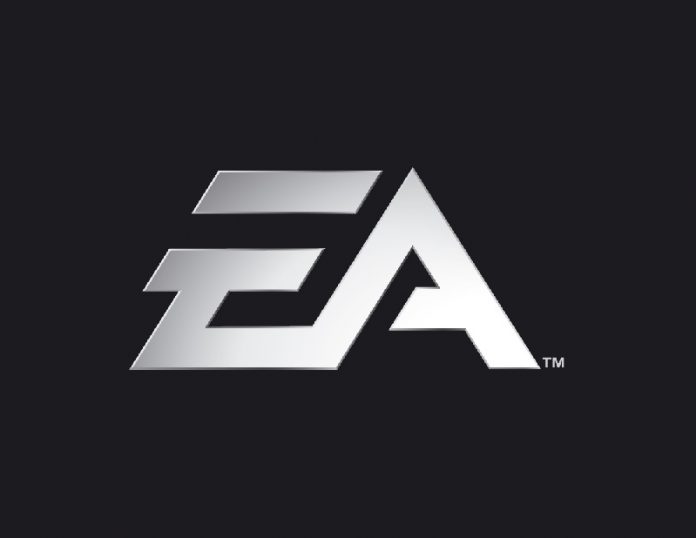 In recognition of the server fiasco surrounding Sim City’s launch, EA have announced that they’ll be giving free games to owners of the title.

The list of games available is made up of EA’s “top hits.” Up for grabs is Bejeweled 3, Battlefield 3, Dead Space 3, Mass Effect 3, Medal of Honour Warfighter, Need for Speed Most Wanted, Plants vs Zombies and Sim City 4 Deluxe Edition. Aside from Sim City 4, the above titles are only available in their Standard Edition, with no DLC included.

EA have stated that they’ll be opening up the giveaway on a region by region basis, so it might take a few days before you’re able to claim a game. Players who have activated a copy of Sim City and are in an open region will receive a notification as soon as they start up the program, prompting them to redeem their free game. Owners will also receive a reminder via email as soon as they’re able to claim a game. All regions are intended to be open by the 22nd of March.

For those of you who haven’t yet activated your copy of Sim City, EA have announced that players have until midnight of March 25 (GMT -7) to sync the game to their Origin account. Players who buy the game retail and sync it with Origin before this date will also receive access to a free game, which seems like a bit of a snub to those who had to sit through the initial launch.

Players will have until midnight of March 30 to redeem their free game.