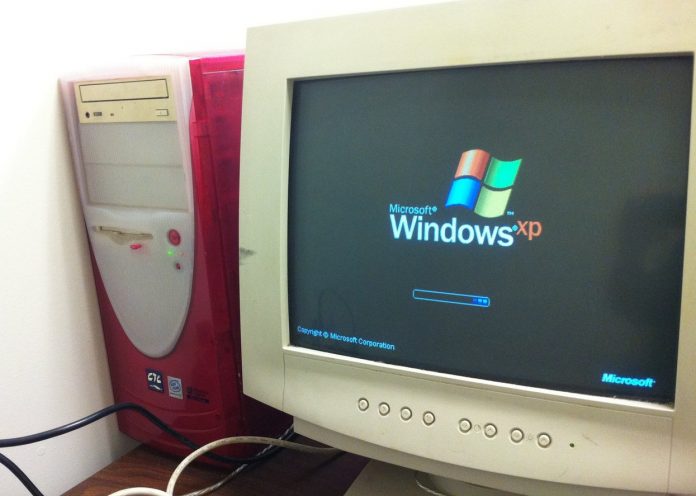 There’s certainly some joy and happiness to be had in seeing how much the gaming industry has evolved over the past few years. But, that happiness is somehow bittersweet, as the impressive looking games of today are simply just too much for PCs of the previous generation to handle.

If you have a PC in your house that’s quite near the decade mark, you’ll know how looking for a game that runs well is akin to playing a game of Russian roulette.

Fortunately for you, we’ve taken the time to compile a list of four great games that should run smoothly on your decade or near-decade old PC. 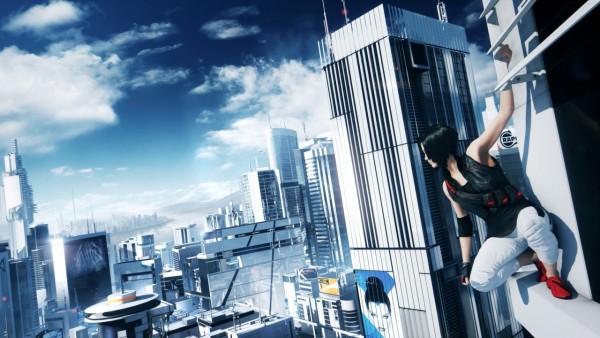 Mirror’s Edge was far from a huge success when it was first launched back in 2007. It was only until a few years after its release that the game really garnered much attention. But, it all worked out in the end, as the game saw eventually saw a sequel (or prequel) released just this 2016.

In any case, the way the game is built is good for older PCs. Of course, since the game relies heavily on utilizing elements of Parkour, some eye candy would be nice. But, the stark and over-exposed city spaces of the game don’t really need to be set in the highest details to look good.

If played on an older PC, expect to get around 30 fps once the graphic settings are toned down. You’ll probably even be able to squeeze out even more if you turned off AA, and/or played on a 720p screen.

The trade off, though, means that the distant city details, buildings and shadows won’t look as good. Case in point, when running into a wall, you’ll most likely see a blurry mess, rather than the detailed models found at maximum graphical settings. Still, though, the trade off is more than worth it.

Besides, you’re not actually giving up much. You’re probably just getting the same eye candy in terms of graphics, or even better in some cases, that the console versions of the game did many years ago. 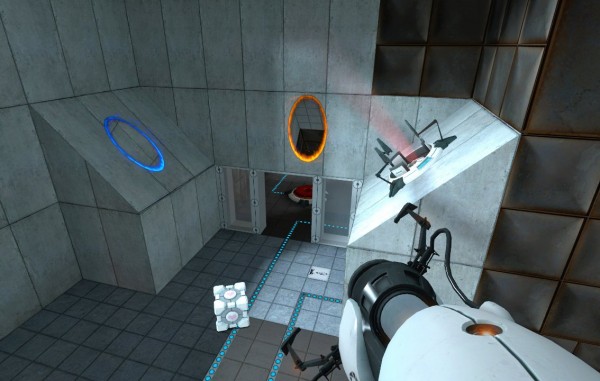 A testament to just how good the source engine is how impressive the source engine scales to older hardware. So much so that any Source engine game could’ve been part of the list. But still, we’re singling out Portal 1 and 2 because both games, despite their age, remain one of the best puzzle games around, even when you’re forced to play them at the lowest possible graphics settings.

True, just like any game, Portal 1 and 2 looks great when the graphics are set to maximum. But, you’re not exactly playing the games for how they look. Rather, you’re playing it for the terrific voice acting, and of course, that one particular potato scene that’s sure to make you laugh out loud.

Who plays GTA for graphics? The franchise’s latest installment, GTA V, even had some gamers saying that it looked too good for a GTA game. Seriously, you know a game doesn’t need to look good to be good when you have your fan base saying something like that.

Having said that, any one of the GTA games would run well on an older PC. Even GTA V does, provided that the graphics settings are set to minimum. Besides, much like with the Portal games, you’re not playing GTA for graphics. You’re playing for the colorful characters, visiting casinos and gambling away your money at roulette, and of course, for the wacky and often offensive, yet engrossing storyline. 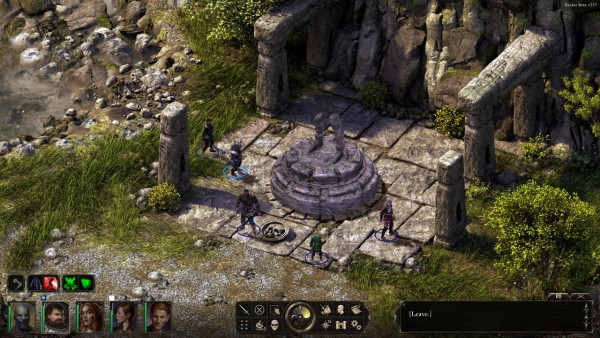 Classic RPGs or cRPGs, which boast old-school type of visuals and top-down views, are currently going through a sort of renaissance right now. This is great news for those with older PCs that enjoyed such games in years past. Two cRPGs released recently that are worth noting are Divinity: Original Sin and Pillars of Eternity.

A toss-up between the two games just mentioned, Pillars of Eternity won out because it’s much more forgiving in the specs department. Using pre-rendered backgrounds, all the while cutting down on flashy visual effects, Pillars of Eternity runs well on just about any machine released within the last 10 years.

It’s not just a throwback game released in modern times, though. It also has quality writing to boot, and the attention paid to even the smallest details of the world is just amazing.

This game honors the classic, but could probably become a classic game in its own right in the years to come.

Your PC may not be able to play many, if any at all, of today’s triple AAA games. But, as these games will prove to you, your PC is still worth dozens, if not hundreds, of hours of gameplay despite its age!