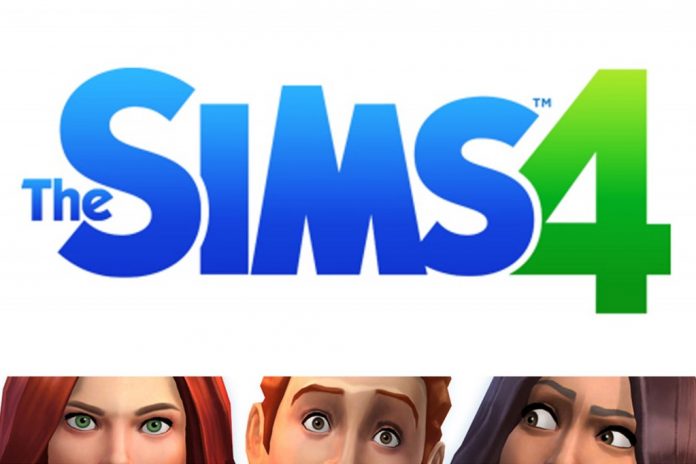 Electronic Arts (EA) have recently released a gameplay trailer for The Sims 4 unveiling some of the upcoming features. The fourth game of the series will introduce an emotional system, which will allow the creation of deeper life stories and expand the interaction boundaries between sims. EA producer, Lyndsay Pearson, ensured that this social feature will establish a higher level of realism, with more choices and more possibilities:

For the first time ever, we’ve designed our sims with emotions. These emotions allow you to drive how these new sims move, feel and experience life. Emotions give you more choices, you can create deeper, richer stories with more possibilities.

But is this really an innovative invention? In The Sims 3, players had several systems that influenced interaction and affinity – aspirations, horoscope and traits are just a few examples. The similogy features were already vast and rich in the previous game and some sims revealed to be extremely incompatible with each other due to opposite traits, difficulting a friendly or love relationship. Getting to know a shy sim for example, would be much more challenging than conquering a flirtuous one. On the other hand, some traits would perfectly fit and intensify the direction of a certain personality, such as genious and computer whiz or daredevil and mean spirited. Most of the existing traits in The Sims 3 involved a small group of feelings and emotions already, which means that this upcoming feature won’t be new at all, it will be a mere remaster and improvement of an already existing functionality. Take a look at this quick analysis of some traits from The Sims 3:

Physical Trait – Brave: The concept of being brave implies several mental and physical skills, to be brave a seems must be fearless, valiant, determined and bold. 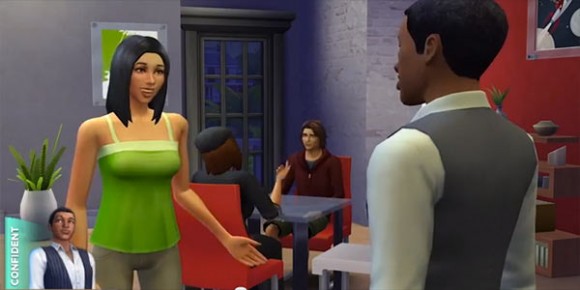 A new set of simplified interfaces and playability options will be introduced on The Sims 4 as well, creating and customizing sims will now become something intuitive and natural. EA stated that the detail level will become much larger, players will be able to modify every single part of a sim’s body. But once again, in the third game the customization system was already tremendously vast, players could change basically every physical aspect of their characters, however compared to this new interface, it was surely harder to do so. The construction interface will receive a huge usability boost as well; moving parts of a house will become real in the upcoming game, furniture and everything inside a room will move along with the main structure. 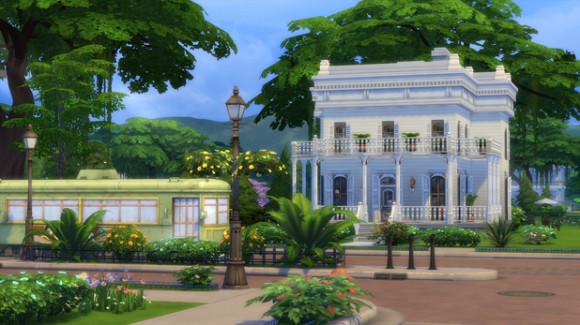 Apparently, The Sims 4 has invested in the immediate and usual through the creation of systems that allow players to do what they desire in an easier and faster way but will players be satisfied with just improved graphics and higher usability interfaces? This developing strategy is indeed beneficial for gamers, it creates a higher quality experience, since players won’t need to search around intensely for certain functions; the whole game will become intuitive and effective. Even thought players will most likely be able to achieve their goals quicker and easier, this logic shouldn’t replace new gameplay content or the lack of it. For now, The Sims 4 seems to be a mere remaster of the previous title, there is barely any improvement announced so far, and this six minutes trailer revealed nothing but superior interfaces masking already existent features.