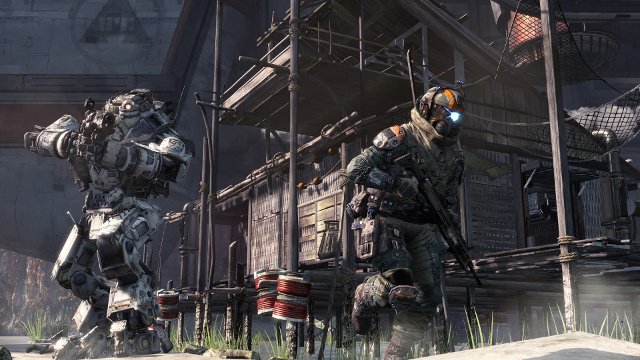 There’s no doubt people are excited about the coming release of Titanfall. Billed as the ultimate next-generation first person shooter, Twitter and Facebook has been awash in the anticipation – and impatience — of those waiting for access to the open-beta. With it now open to all gamers are in full swing battling it out online.

Despite the fact that access to the beta is free there were still those unwilling to wait for an activation code. Since the internet never misses a chance at exploitation or commerce people have been selling their codes on Ebay.

Most of the keys were priced at a mere $.99, though that hasn’t stopped others from asking for upwards of $50. Gamespot has reported a sale of $35.

For a beta with only a couple available maps and few weapon options, the popularity has been incredible.

The completed game is slated to be released sometime next year. With the success of the beta launch, it is almost unfathomable to consider what could be in store for the full version.