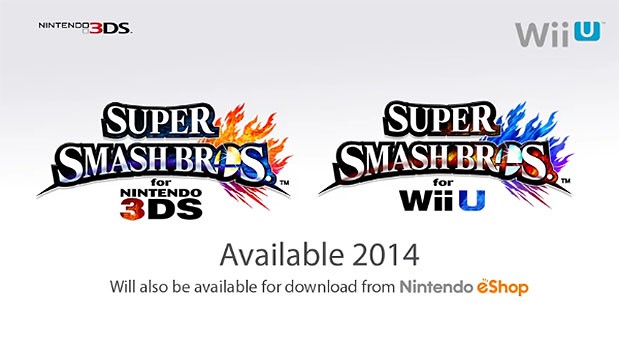 As of this morning, Marth, from the Fire Emblem series, officially joined the roster for Super Smash Bros 4. This brings the roster to a current total of 18 fighters. The roster includes 3 new characters, as well as old favorites. Also confirmed recently were Sonic the Hedgehog and Toon Link, both returning fighters. Normal Link will also be available to play as.

The game comes out next year for both Wii U and 3DS/2DS systems. No release date has been given at this time. As more characters come out, we’ll keep you updated. For now, here are some screen shots of the most currently announced characters.