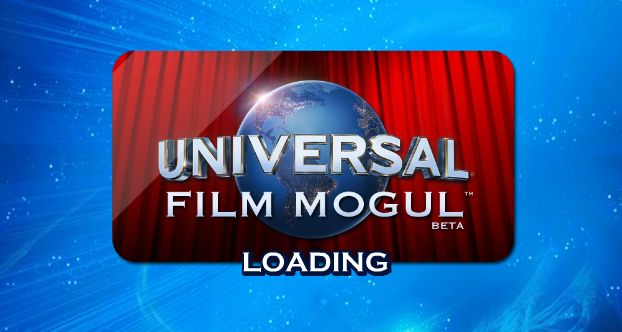 Hidden Object games are becoming extremely popular on Facebook, with Criminal Case being an example of an amazing game that knows just how to deal with the HO mechanics and turn them into addictive products. Universal Studios teamed up with big guys Ubisoft and Large Animal Games to deliver Universal Film Mogul, a very interesting concept and potentially a new hit in the hidden object market.

Like other titles, Universal Film Mogul tries to actually combine the hidden object element with some lot management bits, mixing and churning a pretty complex and interesting deal that many people will surely love to play.

First of all, we have the hidden object scenes (which are all based on popular Universal Film movies like Back to the Future, Bridesmaids, The Mummy, American Pie and so on) that are a joy to complete. In order to unlock more, we need Studio Points, which are offered by decorations that we place on our Studio Lot. Decorations cost coins, which are obtained mainly from completing the Hidden Object scenes, so as you can see, everything is interconnected. 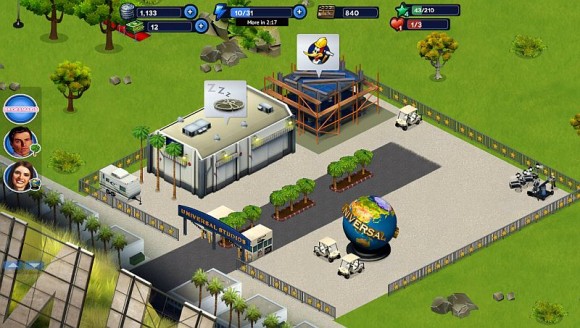 There’s even more though! In your studio, you can also film movies by unlocking and purchasing scenes, casting actors (either friends or paying for them) and eventually launching the movies to become Hollywood hits. This adds some extra goodies to the overall Hidden Object scenes, although the focus is clearly on the hidden object part of the game.

Unfortunately, even though the scenes are pretty well done and recreate well known areas from the movies, they seem to be a bit too few and pretty difficult to unlock, having the risk of getting you bored with completing every scene over and over again. Criminal Case, for example, has a ton of scenes and that is what makes it so great. However, Universal Film Mogul is still in beta and just launched, so they will surely launch more scenes from popular movies. 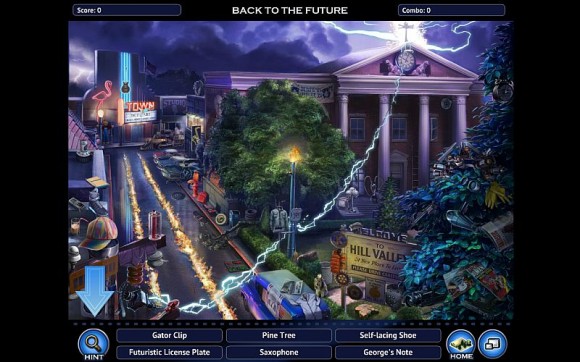 Universal Film Mogul also uses some outdated social features, like the need for items that can only be obtained by asking your friends (aka spamming Timelines and Walls with your requests), which is never nice. However, it seems that this doesn’t really stop you from unlocking new scenes, so you can simply ignore these buildings. It would’ve been nice to have an other option to build them, though.

All in all, Universal Film Mogul is a pretty decent hidden object game mixed with simulation and lot management features. Its main advantage is that it offers scenes inspired by popular movies and since most of us loved those movies, we’ll have a great time completing the scenes and we’ll be more than curious and excited to unlock the new ones. However, the fact that it heavily relies on having friends who play the game might pull it back a little and make it too difficult to play – or too time consuming – for those who don’t have so many hidden object fans on their Facebook friends list.

But there’s just one way to know for sure if you like Universal Film Mogul and that’s by playing the game yourself. So head over to Facebook and give it a try!