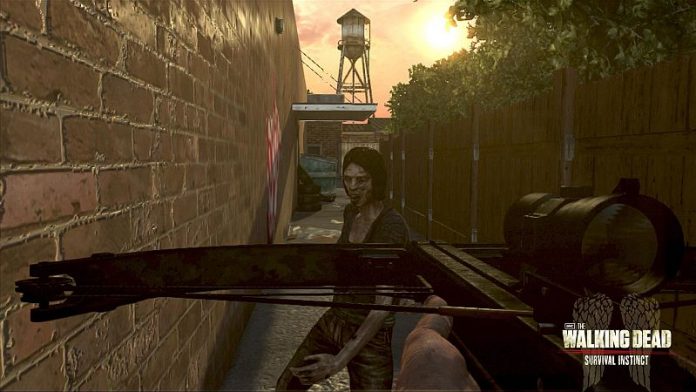 I don’t wanna sound like Shania Twain singing “That Don’t Impress Me Much” while looking at The Walking Dead: Survival Instinct, but this is really how I feel after checking out the official footage of the upcoming survival shooter from Activision.

Although the game does manage to capture a little bit of the feel and style of The Walking Dead that we all love, the graphics seem to be a bit “meh” and that matters a lot nowadays. Of course, we’re still to see some actual gameplay footage, and if that is amazing, we can forget the looks problem (but really I doubt the game will be groundbreaking in that area).

Either way, you’ll do the talking in the comment section below after checking out The Walking Dead: Survival Instinct trailer below:

The game is expected to launch in March 2013 (you can pre-order here), so this is most likely as close to the final build as possible, so let us know what you think about it below!