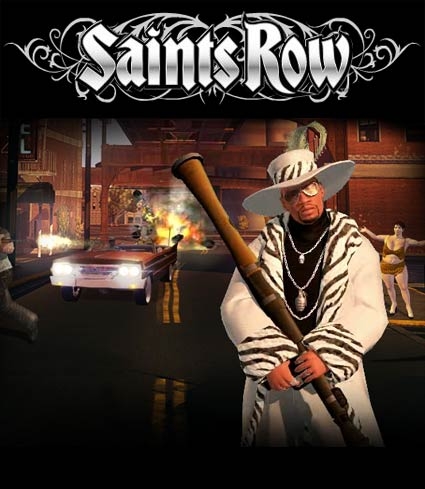 After THQ went bankrupt last month, Koch Media didn’t waste a lot of time and grabbed developer Volition and their work in progress Saints Row 4. Apparently, the game is in its later development stages, as it will be released by the end of 2013, most likely sometime in August, just before GTA 4.

The announcement was made via Twitter by Chris Stockman, design director of Saints Row, who wrote: “The word around the campfire is Saints Row 4 is shipping on current gen consoles in late August.”

Of course, there are no extra details about the game, but I guess that anybody who played any of the previous three games knows that we’re going to get a lot of open world goodness, hot female characters and wacky situations. What’s even better for fans of the series, since Deep Silver purchased an almost finished product with Volition, the game will be true in nature to the Saints Row series.

So… are you excited that Saints Row 4 will be coming in august or you’re waiting for GTA’s release in September and that’s all the sandbox action that you need?