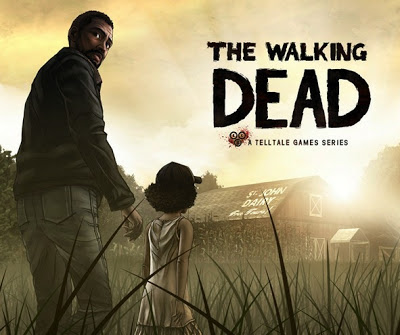 A retail Game of the Year edition for Telltale’s The Walking Dead game series has been spotted on Amazon. The online retailer lists the game with the price tag of $29.99 and features a new box art with the game’s two protagonists, Clementine and Lee. The description for the game is as follows:

A PS Vita Walking Dead bundle was released a couple of months back that featured Sony’s handheld alongside all five episodes of The Walking Dead. This Game of the Year edition will mark the 3rd different version of the game, with both a digital download and retaile version available. But both exclude the recent DLC, “400 Days”, that is included with the GOTY edition. The DLC, which costs $5, bridges the gap between the end of Season 1 and the start of Season 2.

TellTale’s The Walking Dead has won a multitude of awards, including being named Game of the Year at the Video Game Awards last year. Anticipation for the second season is sky high, with TellTale noting that new information will be revealed for the 2nd season later this month.