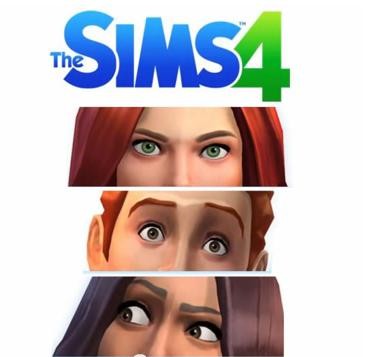 EA has announced the release window for the 4th entry in the long running Sims series. The game is planned to ship in fall 2014 worldwide.

The Sims Studio VP and general manager Rachel Franklin believes The Sims 4 is the most ambitious game his studio has ever attempted to make.

“The Sims franchise has the best fans in the world and their passion and enthusiasm is at an all-time high,” he said. “Those millions of voices will fuel our development process, helping The Sims 4 to be the most ambitious and the best game our studio has ever made. We can’t wait to see our fans reaction when The Sims 4 comes out in fall 2014.”

The Sims 4 places a heavy emphasis on emotions, which will reflect how each character, especially your own, acts in certain situations and even everyday life. If a character is feeling sad or depressed, he/she will physically act sad. The way your character carries him/herself in accordance with the emotions they feel will also impact how other Sims characters react towards them. If your character is feeling grouchy, other Sims will deem him/her as a buzz kill or annoying; making the act of hanging out with other characters difficult. This also applies to more positive reactions from other Sims towards your character, depending on the positive emotions your Sim might be feeling.

The Sims 4 also looks to fix some of the lingering issues found with Build Mode in past Sims games. This latest entry promises to make building a home a much quicker, fun, and easier task for players.

The title was announced back in May and is currently available for pre-order.