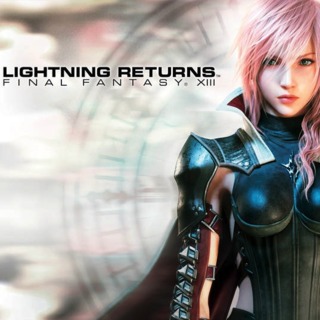 Square Enix has announced that their upcoming RPG title, Lightning Returns: Final Fantasy 13, will feature over 50 hours of content. Fans have been worried ever since the concept behind Lightning Returns was revealed. The game, which will be the last entry in the Final Fantasy 13 universe, features an unavoidable count down to the end of the world. But gameplay director Yuji Abe, in an interview with IGN, addressed fans’ concerns regarding the game’s length.

“The way the game moves, one period of 24 hours within the game world itself will take play time in the real world around two or three hours of actual, real time,” he explained. “Having said that, opening menus, customizing your characters, talking to some people or just listening to certain things will cause time to stop. So it isn’t quite as short as you’d think.

“Overall, when I did the test plays during the development period, I played through from start to finish trying to see almost all of the aspects of the game and it took roughly about 50 hours.

“So no, I think this is one that’ll take a good chunk of time, and people will be able to enjoy it for a good long while.”