Have you ever asked yourself what if Valve decided to create a Left 4 Dead movie based on Left 4 Dead 2, who would play the lead characters (aka the survivors)? You probably didn’t and we can’t blame you, but I spent a few hours here in the Unigamesity trying to figure out which Holywood stars would best fit the roles of the L4D2 survivors and I have the answers. Check out the images to see the real life actors that could play the Left 4 Dead 2 survivors in a potential movie. Why? Because they look a lot like them! 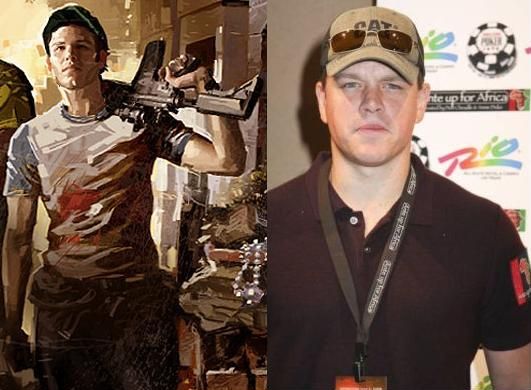 Confident and disgusted of everything around him, Ellis the mechanic would be best played by Matt Damon. Not only that they look alike, but I’m also sure that they could both stick a baseball bat up a Boomer’s arse in a second! 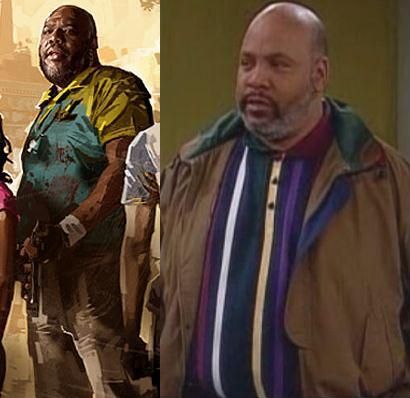 Probably best known as “Philip Banks” from the old sitcom Fresh Price of Bel Air (starring Will Smith), James Avery could certainly take on the role of a massive football coach ready to blast everything away with his bare hands. 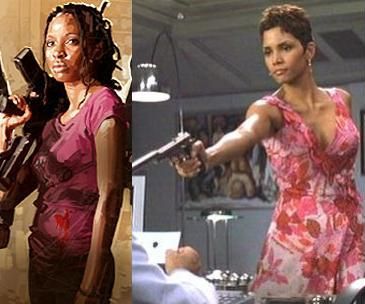 In Left 4 Dead 2, Rochelle plays a news reporter – a character that doesn’t seem to have anything in common with wielding big guns and battling zombies. The same can be said about Halle Berry: she seems oh, so innocent and sweet, but we all know that she can get pretty dirty. And lethal! Yes, lethal! 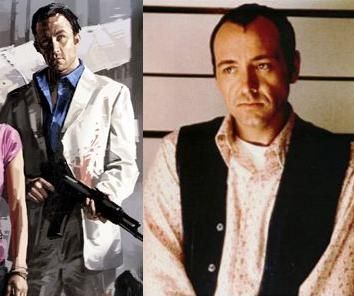 He might be a bit older now than he was when he played the awesome role in The Usual Suspects, but Kevin Spacey definitely still has it and would do a great job playing a gambler and ex con – the exact type of character that is Nick, our last survivor. Just look into his eyes – don’t they just say “I’m gonna slowly smash a Tank’s head!”?

What do you think? Would these actors be the best choice for the real life survivors in Left 4 Dead 2?

Please note: I just want to make one things clear in case it’s not: there is no official word (as far as I know) about an upcoming Left 4 Dead movie with or without the “cast” suggested above!