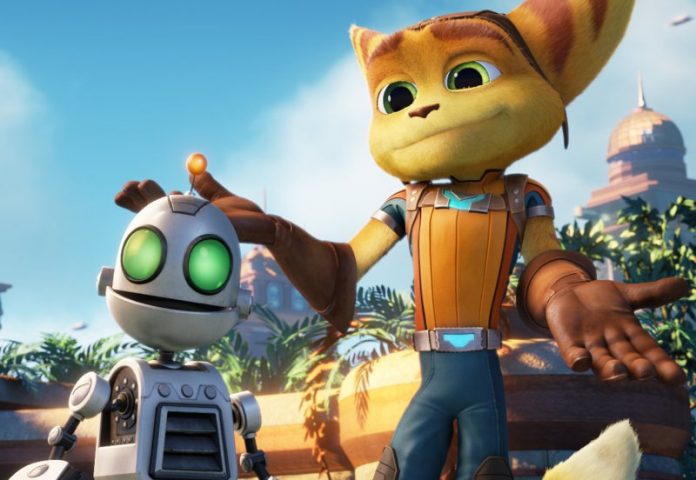 Movie adaptions of videogames are pretty notorious for being mostly awful, and probably the silliest thing about that is it really isn’t that difficult to understand why. Videogames are interactive media, movies are non-interactive. Videogames are often about 8 to 10 hours long, movies are usually about 2. You’d have to be an idiot to not see the inherent problems that come with that transition, and the plague of “cinematic” elements in mainstream gaming show the transition doesn’t work that much better when it’s going the other way.

Have you noticed how despite its reputation, quite a lot of people seem to actually kind of like the Super Mario Bros movie? It’s not really a good movie or anything, but with Mario lore being what it is there is a weird entertainment in seeing this gritty 90s Hollywood reimagining of everything. The movie is flat out bizarre, and that seems to give it a lot of charm for some people.

Generally speaking, videogame movies seem to have a chance if either they’re so impossible to convert to the cinema that the team behind it need to do some crazy stuff to make it work at all (and actually be creative, shock horror) or if the games’ narrative style resembles a cinematic structure anyway. One on again off again project that definitely falls into the latter category is the utterly pointless Uncharted movie, which doesn’t really “rip off” Indiana Jones as much as it sucks out all of its insides with a drinking straw.

I was thinking about this a lot while replaying Ratchet and Clank: A Crack in Time over the past couple of days and being reminded that the Ratchet and Clank movie is basically definitely happening and coming out next year, and frankly that’s easy to forget because there doesn’t seem to be a ton of hype about it. That in itself isn’t surprising; the majority of the battlefield between the PlayStation 3 and Xbox 360 was taken up by brown scenery and grey gun metal and unless you happen to be a Nintendo product kid-friendly mascot were on the way out.

It also doesn’t help that as a series Ratchet and Clank hasn’t been setting the world on fire recently. Most people seem down on those PlayStation Move and All 4 One games that I haven’t played, but the main entry titles haven’t really pulled their weight either. A Crack in Time is pretty good and although there’s no reason for it to grab any Game of the Year awards it’s fun enough and not really worth knocking. The downloadable and then put on disc and overpriced Quest for Booty was in all honesty a bit rubbish. The four hour length forced Insomniac Games to cut down on the weapon variety and upgrades and everything was sort of dark and miserable in contrary to the series’ usual strengths.

Tools of Destruction is where Ratchet and Clank truly regressed in relevance though, and again, it’s really not a bad game or anything, but you need to throw yourself back to 2006 to understand. The PlayStation 3 didn’t have the strongest of starts but one of the shiniest parts of the initial hype train was the new next gen Ratchet and Clank. “Look at that FUR on Ratchet’s face”, they said (probably), “this is going to be our answer to Pixar, and it’s going to be AMAZING.” Due to the fact that most of them were taken from the first level, the game looked exactly like that, amazing Pixar reminiscent graphics and stunning set piece action in the gameplay videos.

Then the game actually came out, and the hype died.

Again, Tools of Destruction wasn’t a bad game, but what it undeniably was, as a glossy PS2 game in HD with a really cool first level. Everything after the first level was a letdown and irritatingly familiar to fans of the series and mostly underwhelming to everyone else. If this was truly gaming’s answer to Pixar, then gaming needed to try harder.

But while I was playing A Crack of Time something pretty freaking cool happened. There are space flying overworld maps in the game where you can fly around doing side missions and collectible hunting on moons and so on, and in one of these maps there’s a beautifully animated giant ice comet flying around. There’s one side mission where it’s relevant, but for the most part it’s just there to be cool (no pun intended), and you can shoot it and fly around in it and chase it around and whatever you want.

It was with this comet where I had one of those disappointingly rare but completely awesome and unique to videogames moments, where cool stuff was happening that was entirely organic and unplanned. While flying along in the tail of this huge blue comet taking up the majority screen, I was being fired on by a dozen enemy ships and all of a sudden a dog fight was kicking off while barrel rolling through the tail of a comet. Although the game can’t take credit for this, just as this was coming together a metal remix of the Doctor Who theme on an album I was listening to kicked in which pretty much made this moment perfect.

This is where I realised that even if as videogames they weren’t top of the class any more, the Ratchet and Clank series does have potential in a cinematic realm. It has a great visual style which will only look greater in a movie, it has a distinct sense of humor to it in the same vein of Futurama or the Hitchhikers Guide to the Galaxy, and more importantly as I discovered here it has a great atmosphere that comes more from its setting than its gameplay.

Assuming they don’t try to somehow incorporate the hours of Ratchet gameplay which are spent running to the corners of every room you’re in to smash crates with a wrench there is something to work with here that could easily work outside the world of videogames.

Having said that, don’t expect the movie to come out and give Pixar a run for their money, it probably won’t end up being a modern classic or anything, but it should be fun and more importantly we should all hope it does well. A successful Ratchet and Clank movie could play a big part in bringing back the family friendly 3D platformer to the forefront, and all the quirky little fun games that mascots bring that don’t require shooting people in the face constantly. Currently, you have Mario who basically lives in a little Nintendo bubble detached from the industry, Sonic is in rehab but he doesn’t seem to have the willpower to quite knock off all his habits for our sake, and the other top mainstream efforts churn out nothing but stuff like the utterly phoned in Sly Cooper: Thieves in Time at budget prices.

Ratchet and Clank could succeed as a movie, and even if the videogames have possibly run their course a successful movie could potentially mean positive things for the industry as a whole. 3D animated movies are continuing to do really well, so Sony has a legitimate shot here at having success with a non-gamer mainstream audience. So I say look forward to it and hope for the best, if it ends up sucking then there’s not really much to lose anyway.