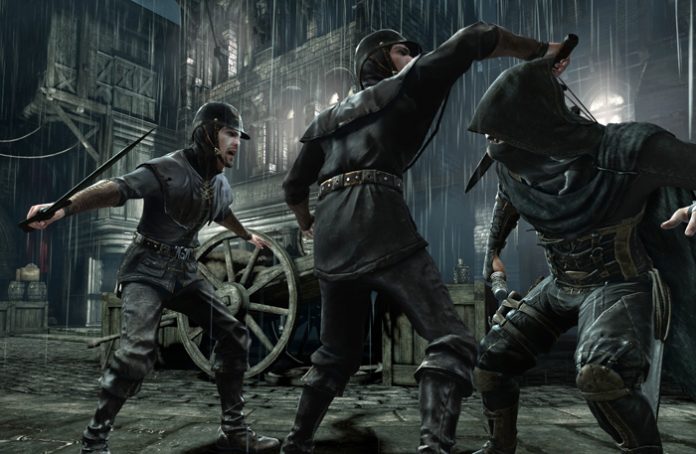 Square Enix has released new Thief screenshots two days ago. This content entitled as Criminal Screenshots features a series of different environments and characters, but was this announcement another ordinary teasing act or is there something new this time? Apparently, the release of this screenshot pack had just one purpose – the assurance that Thief will deliver spectacular visuals with realistic effects. There’s clearly nothing new, in fact, some images have already been released back on November of last year. So what does this mean? In my opinion, it either means that Square Enix hasn’t been able to achieve its own schedules and there’s barely any new content to publish or the company simply wants to tease players and remember them that Thief is about to coming out. Either way, these screenshots clearly preview an incoming remarkable title, especially at a visual level. Combat and abilities have not been directly revealed, however there are other features that have been clearly exposed. 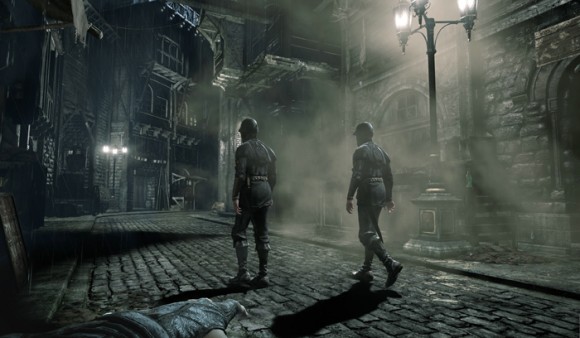 Thief’s graphics will be significantly detailed and advanced. Each and every image presents outstanding visuals and everything has been given its proper value, from large environments to small objects, everything is vastly detailed and realistic. Recreating a convincing medieval period is not always easy but this time Square Enix has apparently done it right, for example the bricks on the walls have a high definition level and wood objects are not exactly flat, they have lumber veins, different textures and colors. 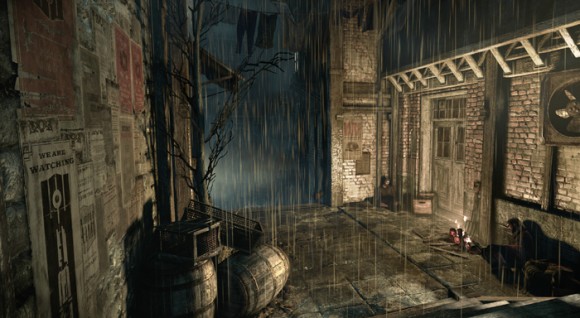 Darkness is Garrett’s main ally, I guess that’s why there’s no single screenshot featuring day time. But nights in The City are particularly spooky and frightening, if it’s not rainy, then it’s densely dark and foggy. A perfect scenario for a master thief, I suppose. Thief’s weather is no less realistic and detailed; water drops and foggy clouds can be clearly perceived during night. The only thing I am not sure is if there’ll be any puddles in the ground, it would be definitely a great immersion addition but I couldn’t find any in the images.

The illumination and shadow system was probably the most noticeable feature in the screenshots. This dynamic system will create lively shadows depending on the light source’s intensity and position but that’s not all. Movement and action will also affect the shadow rendering in Thief. For example a street candle creates a more defined and dark shadow and a candle’s soft light creates a more subtle and elusive shadow.