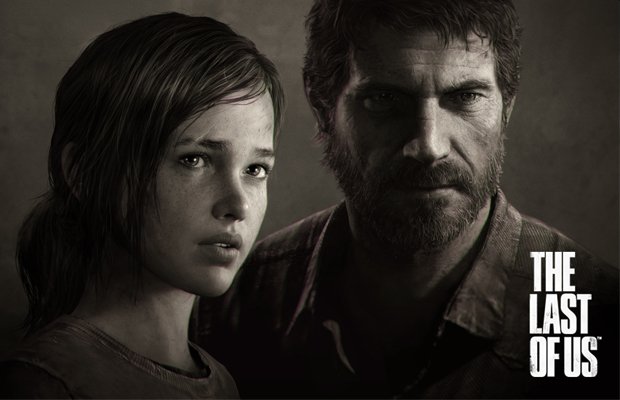 In a move that is sure to spark off rumors regardless of intent, Sony’s online brand protection agency has registered domains for TheLastOfUs-Movie.com and TheLastOfUsMovie.net. This could simply be an act of Sony protecting the franchise, but with the planned Uncharted movie getting back on developmental track rumors are flying that The Last Of Us could be heading for theaters one day too.

The Last Of Us’ narrative, also like Uncharted’s, is highly cinematic in structure and it’s not hard to imagine Joel and Ellie making the jump to motion pictures. Ultimately, The Last of Us joins the increasingly large pool of mainstream video games rumored for movies in the near future, including potential projects for Assassin’s Creed, Metal Gear Solid, Need for Speed, Angry Birds and Devil May Cry.

Naughty Dog are certainly busy right now and hitting a lot of headlines. Uncharted 4 was officially revealed a couple of weeks ago, and a prequel DLC chapter for The Last Of Us is due to hit the Playstation Network in Early 2014.