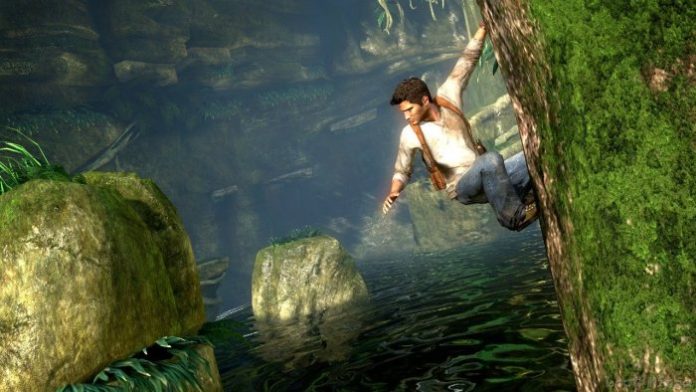 At Sony’s Playstation 4 All access Event, Sony and Naughty Dog presented a new trailer for the next instalment of the the Uncharted franchise exclusive to the PS4.

Only a short teaser trailer was revealed, showing a map and a voice over from an unknown character, but with a new Uncharted game on the horizon the early adopters of the PS4 certainly have something to look forward to.

Another sneak peek coming out of Naughty Dog was the long awaited reveal of The Last of Us story DLC. In the short trailer we see Ellie and her friend Riley (a character shown in the prequel Dark Horse Comics series) approaching an overgrown carousel. Nothing else was given away but with the success that The Last of Us has seen this is all that was needed to get people excited for an expansion on the universe. The DLC is expected to be released early 2014 for $14.99.

Sony also announced the release date for Infamous: Second Son which will be hitting the PS4 on March 21st 2014 and the revealed the Beta for Bungie’s the FPS epic Destiny will be coming first to the Playstation 3 and PlayStation 4.

Finally a new trailer for Metal Gear Solid: Ground Zero was shown off with the announcement that there will be an exclusive mission called Deja Vu in which players will be able to take control of classic Solid Snake from the early games only on PS3 and PS4. Ground Zero is expect to hit in Spring 2014.