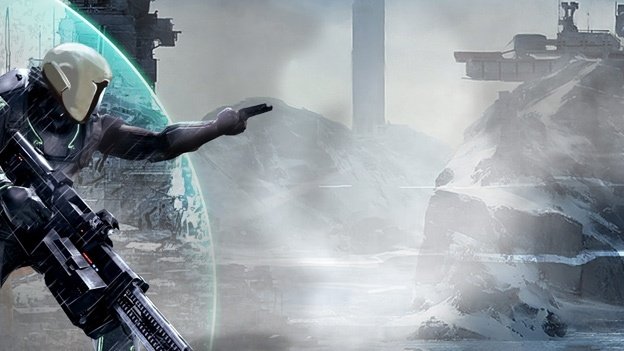 Last night on Spike TV’s PlayStation 4 launch party – Bungie announced that the beta for Destiny – will be available first on PS3 and PS4. There was also a pretty cool looking launch video for the game released, which shows off some nice action, as well as graphics (you can check it out below).

It looks like Destiny will be a game about, action, loot, and playing with friends. Ever since the unveiling of the game, I also get the notion that it will be pretty big. Much bigger than what the trailer makes it out to be. Let’s just hope that Bungie can deliver an experience that is as epic as they make it out to be.

In the video there is also a word from Bungie stating the following:

“From all of us at Bungie, we would like to congratulate Sony on an amazing launch– the PlayStation 4. And to everyone out there in the PlayStation nation we can’t wait to see you, online playing Destiny – in 2014.”

Bungie sure seems excited to launch their new title. Are you as excited as they are? Plan to pick up Destiny? If so, on what console? Also, be sure to check out the new launch trailer below.