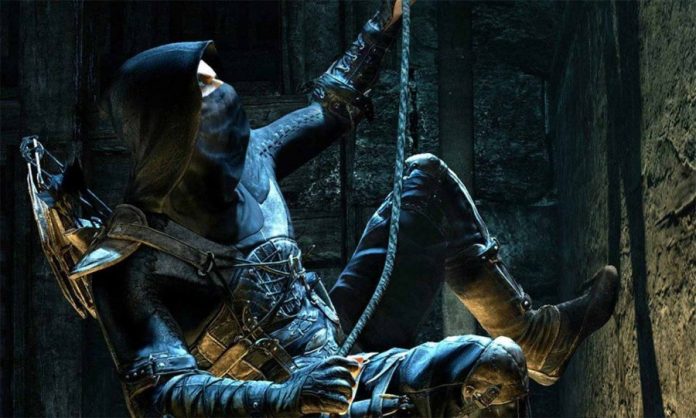 If you haven’t played PC games recently, the Thief system requirements that have just been confirmed will probably shock you. From the HDD space required (and clearly the easiest thing to have) to quad-core processors, the new set of PC games brings the real Next Gen to desktop computers too. Just take a look at the Thief System Requirements and you’ll see what we mean:

Most probably, some of the gamers out there will have to upgrade a little bit if they want to play Thief on maximum settings, but the good news is that we have so many great PC games coming in 2014 that it might be worth the investment.