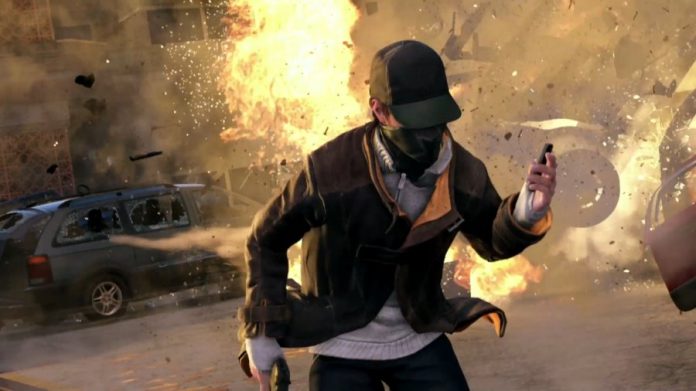 It’s been half a year so far, and plenty of high profile games have been released to the waiting public, prepared to love them or loathe them. For every great game that exceeds expectations there’s bound to be a dud that gains a lot of hype either from the public or from a marketing department. While it’s far too early to decide which games are the greatest of the year and worst, it’s never an awful idea to look back on the year of releases as of now and gain perspective for the future, or just to see what holds up at the very most.

Disappointments are always unfortunate to come by as it’s almost always good news that a game has succeeded all benchmarks, helping keep the games industry train moving quickly and efficiently down the track of progress. This doesn’t always happen and that’s not only due to seeing the glass half-empty, that’s an undeniable fact of video games. Sometimes developers or publishers spend too much time hyping and deliver a lazy product directly into a waiting public, which will then tear it to shreds and potentially ruin any trust established previously. It happened to BioWare, it can happen to just about everyone. The focus will be turned to disappointing showings, games that failed to make the grade in one way or the other which is almost always the easiest thing to address. It’s almost always easier to discuss what makes a game terrible rather than what makes a game great, after all. 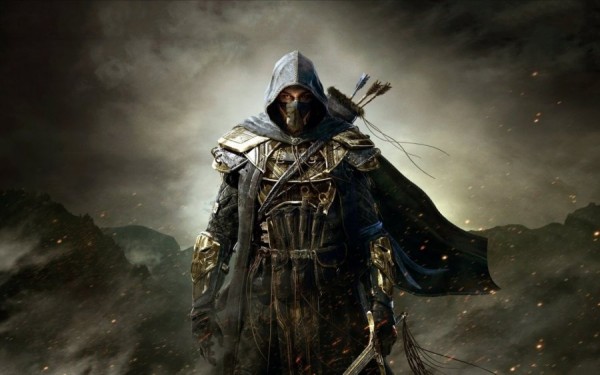 Thief – Eidos Montreal: This game garnered snickers from the very moment the title “Thi4f” was mentioned as the name of the project. A revival of the much beloved stealth series of the same name, Thief was met with widespread skepticism due to the seeming idea that the player doesn’t absolutely need to sneak in a game based off a stealth-centric series. Despite the gripes raised by those watching from the outside, development continued and stores prepared Thief displays preparing for the monumental release. To the surprise of almost no one, the game disappointed. Mainly due to the linear and uninspired level design and generally mediocre controls. The game had fantastic stealth mechanics, which is rather ironic considering the lackadaisical approach of allowing the player to do whatever they like. Sometimes it’s not a bad idea to force player to conform to one style of play, it may even hide or forgive the outright faults of the execution that directly betrays the playstyle. 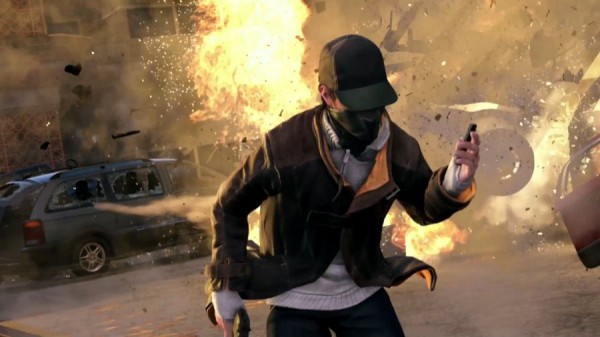 Watch_Dogs – Ubisoft Montreal: That E3 trailer and footage in 2013 really got the hype train started, because it looked fantastic. Cinematic, unique concept and sandbox gameplay are all things that can be appreciated greatly. Heading into 2014 it was one of the most anticipated games of the year, with some consumers even buying a console simply for Ubisoft’s product. When Watch_Dogs released, it was disappointingly bland with a rather dumb story. A dumb story can be easily forgotten and forgiven if the game itself is tons of fun to play, therein lies our problem. Watch_Dogs simply wasn’t that much fun to play, either. It wasn’t a terrible game by any stretch of the imagination, it simply wasn’t anything near as impressive as we were led to believe through the gameplay or marketing. If anything Ubisoft and their marketing department did an incredible job getting people interested in the game, and it was still good, though the lingering thought will be “what could have been?” 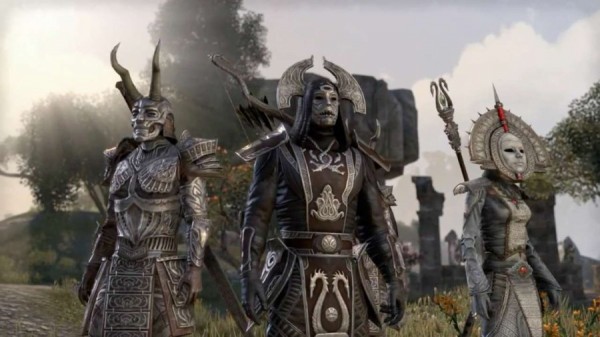 Elder Scrolls Online – ZeniMax Online Studios: A common pipedream for Elder Scrolls fans is to someday have the capabilities of marauding through a dungeon with a friend or two breaking bones and lighting things on fire. Elder Scrolls Online sought to scratch such an itch when it was announced in 2012. The Elder Scrolls name carries a lot of weight to throw around in the gaming industry as one of the most recognizable RPG series of all time, and during the lead up to the release that fact was proven. When the beta came around, the game could only be summed up with an audible sigh. A game that costs $60 dollars or more while including a subscription has some expectations of itself. Being profoundly mediocre isn’t one of those expectations. Nothing Elder Scrolls Online did set itself apart from the dozens of other MMORPGs on the market, take out the name and you may as well call it “Medieval Dragon World” and it would make just as much sense. As with all MMOs there is always time to improve, but when a game shows itself as so mediocre one wonders if that’s even possible.