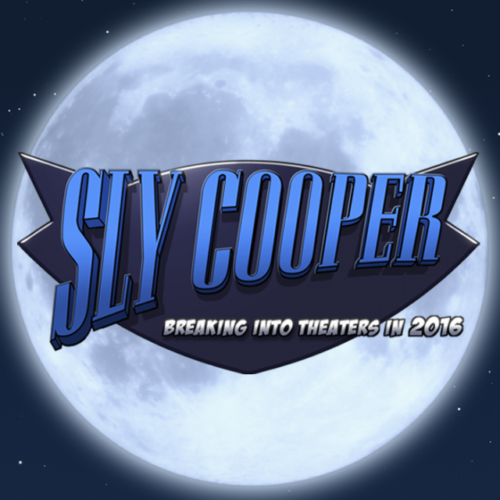 Big news from the video game movie industry. Today, Rainmaker and Blockade entertainment released the trailer for the Sly Cooper movie. The same companies behind the upcoming Ratchet and Clank movies coming in 2015, the movie looks exciting. Here are the plot details according to the movie’s Facebook page:

Sly Cooper is a kinetic and comedic heist film that tells the story of Sly Cooper, an orphaned raccoon thief, along with his childhood friends and partners in crime, Bentley Turtle and Murray Hippo. In the film, Sly learns of his birth family’s secret legacy; that he comes from a long line of talented and international thieves. Endowed with this knowledge, Sly and his friends are catapulted into a global adventure as they race to reassemble pieces of an ancient book holding The Cooper Clan’s family secrets before it can fall into the hands of Clockwerk – an evil Russian metallic owl bent on ending the Cooper family line. From romantic Parisian backdrops to the lush mountains of China, gritty film noir meets bright, colorful graphic novels in this origin story of the world’s greatest thief-turned-hero.

In other video game movie news, two movies based on games will be out in 2015. Ratchet and Clank, which we have previously reported on, and Assassin’s Creed will both be getting movies supposedly released in 2015. Not much is known about the Assassin’s Creed movie, except for the fact Micheal Fassbender will be part of it some how.

What do you think of the new Sly Cooper trailer? Let us know in the comments!