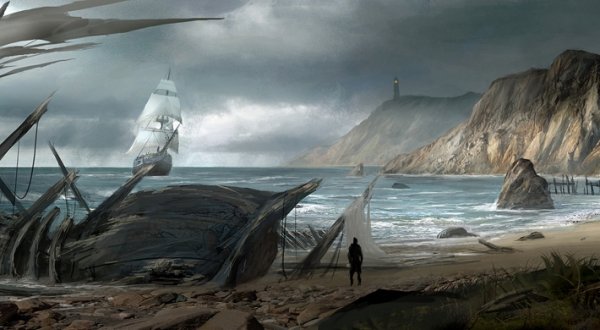 Ubisoft Montreal, the company responsible for the beloved Assassin’s Creed series have announced that their latest game in the franchise, Unity, won’t be coming to Xbox 360, or Playstation 3.

Having been built for the next-generation from the ground up, Unity will be the first game not to have a cross-gen game, like Unity’s predecessor, Black Flag, which was available on both old and new-gen consoles.
So far no third party developer has committed 100% to creating a game for just the next-gen consoles, for fear of ostracizing players who don’t yet own any of the next-gen consoles. To this end, Ubisoft Montreal’s other AC game, coming out around the same time, Comet, will be coming to old-gen systems, to appease players who don’t own the new-gen consoles. Allowing players, whatever their console choice, to experience Assassin’s Creed.

What will this do for the next-gen console owners? They’ll finally get a third party game made with the sole intention to be played – experienced – on a next-gen console.

Unity and Comet are both due for 2014 releases.