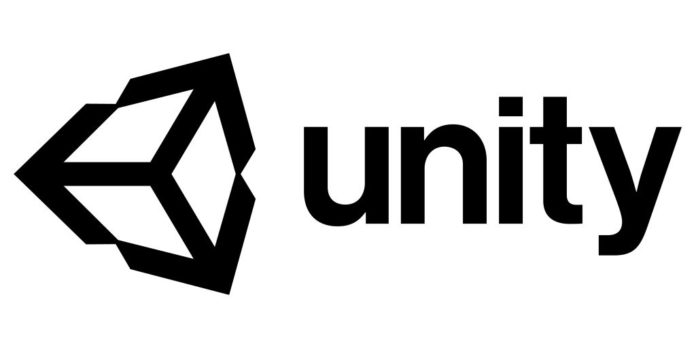 The winners of the first-ever Mobile Games Awards were revealed last week and Unity, a development engine for mobile games including mobile slots was crowned the winner of the category ‘Best Development Tool.’ Unity competed with other big players in the industry including Corona, Defold, Roblox Studio and Unreal Engine.

The winners of all categories were announced during a Grammy-like ceremony at the BAFTA auditorium 195 Piccadilly in Central London. The Awards were set to be a spectacle with the industry’s hottest games companies and individuals attending the event. Supercell took home two trophies, including an award for their Clash of Clans Builder Marketing Campaign. Kristian Segerstrale, a pioneer in the space and founder of super-famous games company Playfish, was honoured for his services to the industry.

Greater selection of mobile slot games thanks to Unity

Unity has been the engine of choice when it comes to mobile content development. In fact, more than 50% of game developers use the Unity as of today. However, a crucial factor of growth to the company has been coming from online gambling operators. Today, the development engine is one of the most widely used solutions for mobile slot manufacturers across the globe.

The Unity engine supports all major operating systems including iOS and Android, and most importantly, the Web, one of the preferred ways for mobile phone owners to gamble online. When you’re ready to publish, it takes as much as a button click to deploy your brand new slot game to the mobile web. Developers love the convenience. On top, Unity has a dedicated team of gambling-industry engineers to offer active help and support throughout the creative process.

More winners of this year’s awards

The event at the BAFTA 195 Piccadilly was truly an experience, and it’s important not to forget all the other great finalists that did not take home a trophy this time.

Playdemic won ‘Game of the Year’ for Golf Clash with strong competition from Rovio, Game Insight, Playrix and Ironhide Games among others. Supercell, winner of ‘Best Developer’, was battling for the crown with Gram Games, Hutch, Outplay Entertainment, and DeNA. Super exciting is also the award for ‘Best Indie Developer’, which was on by the developer couple Adriaan de Jongh and Sylvain Tegroeg. The duo was running against companies such as Fat Fish Games or Foxglove Studios.

Last but not least, all this wouldn’t be possible without sponsorship, so it’s great to see big companies such as Game Insight, Miniclip, Nazara Games, AppOnboard and Aardvark Swift, supporting the event.