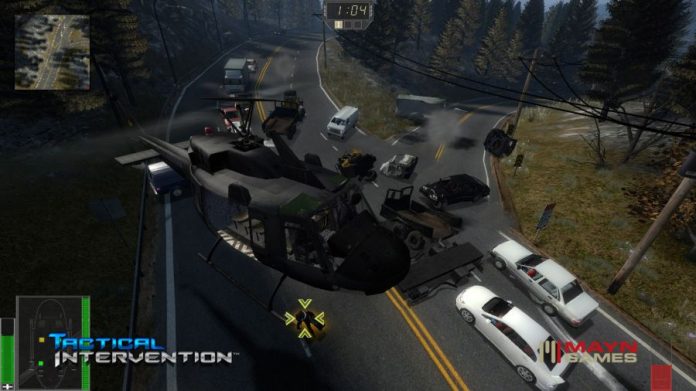 Many people, myself included, were highly anticipating the launch of Tactical Intervention, considered by many the real sequel of Counter Strike, as it was developed by the game’s creator Minh “Gooseman” Le. And starting today, everybody has a chance to experience the team-based multiplayer shooter as Tactical Intervention was launched worldwide.

According to the developers, Tactical Intervention brings new features that Le always wanted to have in a FPS. With the infamous Highway Mission, players will climb into the driver’s seat, shoot hanging out of vehicle passenger windows, all while chasing after the same target. Players can also call in attack dogs to come to their aid, and even make use of tactical rappel ropes to gain the upper hand on the opposing force. They will also have to be conscious of civilians who can be taken as hostages and used as human shields. It is up to you and your team to strategize, execute, and eliminate your target.

All that you need in order to play the game and see for yourself if it is as cool as it sounds, is to head over to its official website and download it. And don’t forget to come back and tell us what you think about it!