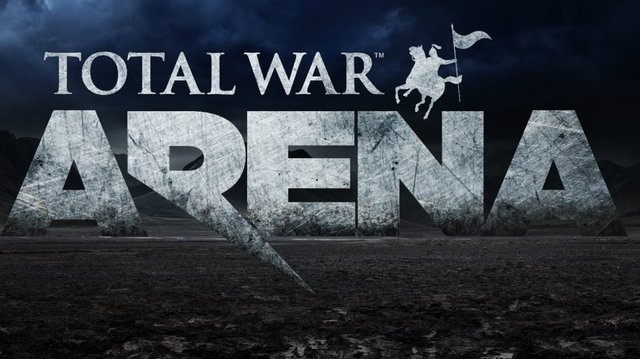 Creative Assembly has announced a new free-to-play MOBA title at last week’s Game Developers Conference, Total War: Arena. The new game will feature 10 v 10 battles but instead of one hero, players can control up to three units. Arena is currently under development but it promises to revolutionize the world of MOBA’s by offering an alternative battling system. Creative Assembly’s lead multiplayer designer, Gabor Beressy, clarified that Arena is not like League of Legends or Dota, it’s absolutely nothing like those two MOBAs that basically define the genre.

This is not a MOBA-game. It’s not a DOTA clone. How do you define a MOBA game? If you just say it’s a multiplayer online battle arena, yes, it is. But it is Total War, so it’s not a DOTA 2 clone. We’re not going to have lanes and creeps and towers.

The game displays a multiplayer arena world, so in theory it’s still a MOBA, however Creative Assembly doesn’t want it to be all about controlling and managing a single hero. The typical features from Total War will be present in Arena according to Beressy – massive armies, epic scale battles and tactical unit position are three of the main concerns; strategy will surely play a great role in this new MOBA.