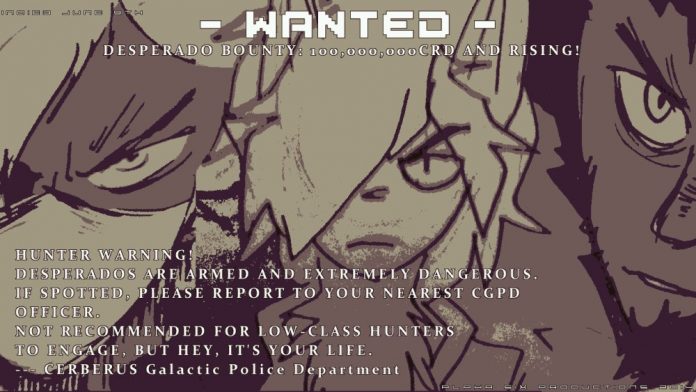 While it’s definitely not the first of its kind, few things have been more reaffirming of the passion for gaming and its community than the indiE3 project. On its surface, it seems like such an obvious idea to have an E3 of sorts for independent developers but this endeavor is representative of so much more. As of this writing, @projectindiE3 has accrued 760 followers which is certainly an impressive feat for an idea that only recently picked up its momentum. This effort is constantly changing so the scope of it could completely change in a couple of hours but as of now the convention will be broadcasted through hitbox.tv from June 9th to June 16th, kicking off with an assortment of trailers and game announcements followed by a variety of live podcasts, general indie game discussion, and more events that are sure to pop up as its first day approaches. 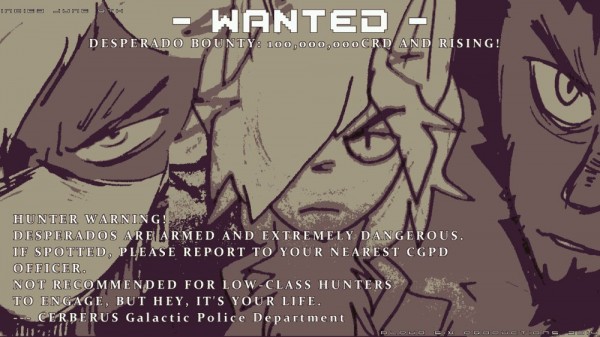 I believe indiE3 is in an excellent position to become a symbol of what gaming and its awesome community can achieve when they really put their minds to it. When I asked what this convention meant for some, the sentiment was overwhelmingly optimistic and eager. For @AustinCHowe, the indiE3 project is a way to appreciate games beyond the somewhat nebulous descriptor of ‘game’ and “seeing the whole of what they are”. @JEBWrench finds indiE3 to be “a chance to give the smallest of indie voices something to say”. Others still, like @crotchetygamer, consider indiE3 to be the perfect platform for independent developers to share and articulate ideas that might otherwise go unacknowledged by major developers.

What struck me the most about this enthusiasm is that this undertaking is one that a considerable amount of people are more than happy to join in and to explore and push it to its full potential. It’s honestly quite touching how invested people are in creating a memorable experience for everyone participating and this is absolutely representative of indiE3’s aim. It’s a beautiful instance of a beloved community coming together with the intention of challenging the expectations of gaming conventions, their content, and accessibility. Its veritable explosion of support is indicative of how much people appear to want something along these lines. This really casts gaming in a communal light and offering a venue for independent developers to showcase their hard work can only encourage growth in video games as a media.

Are you an independent developer yourself? Do you make music or draw? Or do you just have opinions and ideas about gaming that you want to share? IndiE3 was tailor-made for you. At this moment, there is plenty of space to book a time and have your very own panel. Since this convention is entirely based online, it costs won’t cost you a dime to promote yourself or otherwise partake in the festivities so there’s no real downside. Above all, it’s a great opportunity to get in on the ground floor of an ambitious fledgling convention that lives or dies by grassroots support, and maybe even make some new likeminded friends.

Creator TJ Thomas emphasizes that this idea shouldn’t be considered as an “attack” on AAA gaming. It’s clear that this venture prides itself on inclusivity and providing the voiceless with an opportunity they might not otherwise ever get beneath the monumental shadow of the AAA industry and indiE3 doesn’t immediately negate the existence of original. Ideally, if you asked me, these two conventions might one day intertwine and offer a little something to everyone. As far as I’m concerned, there’s no reason for them to be entirely disparate from one another. E3 could surely learn from this offshoot, just as indiE3 takes its inspiration from the original. Either way, it has the potential to be a fundamental step in gaming’s evolution and moreover representative of the possibilities inherent in joining together as a community.

If you’re looking to contribute or you like how this project is shaping up, drop TJ a line at indiE3 (at) a6productions (dot) com and check out http://projectindie3.tumblr.com or @projectindiE3 for frequent updates.