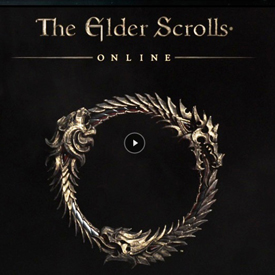 To celebrate the one million likes on Facebook, The Elder Scrolls Online team has revealed some exclusive content, three pieces of heavy armor for three different races.

The concepts show melee classes gear for High Elf, Nord and Breton races. The heavy plate armors are not identified but all of them have a dark touch and share the same line style.

The developing team is clearly satisfied with the fans support and published a statement: “To show more appreciation for you, our fans, we’re sharing three new pieces of heavy armor concept art in addition to the “thank you” video we released earlier! (…) You’ll be able to wear these armors when The Elder Scrolls Online is released later this year. Which one do you like the best?”