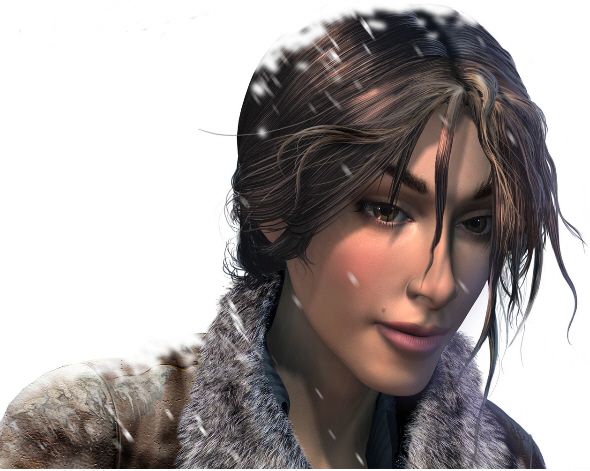 The first news that Syberia 3 was in development was initially heard back in 2009, but the developers (Microids) were later on purchased by Anuman Interactive and nothing else was said. Now, three years later, we have the news that all the fans of the Syberia series were awaiting: Syberia 3 is in development!

And the good news don’t end here! Anuman Interactive managed to sign a deal with the man behind the first two games, Benoit Sokal, who will write the script for the third installment and work as an Artistic Director for the game.

Unfortunately, we have absolutely no details about Syberia 3, except for the fact that it is coming in 2014 or 2015 and it’s multiplatform, but I am sure that as soon as Sokal cooks something up about Kate Walker, we’ll know it!

“I’m very pleased to be creating another Kate Walker adventure and working with Anuman Interactive’s teams on the project,” said Benoit Sokal. “I created the first two episodes of Syberia with Elliot, so I’m also really happy to be able to create this new one with him and illustrate the evolution of Anuman as a significant player in the adventure games industry.”

This is the news that many adventure fans were waiting to hear and it’s finally here. Now the only problem is that the waiting game begins. And it already seems that we’ve waited too long for Syberia 3 anyway…