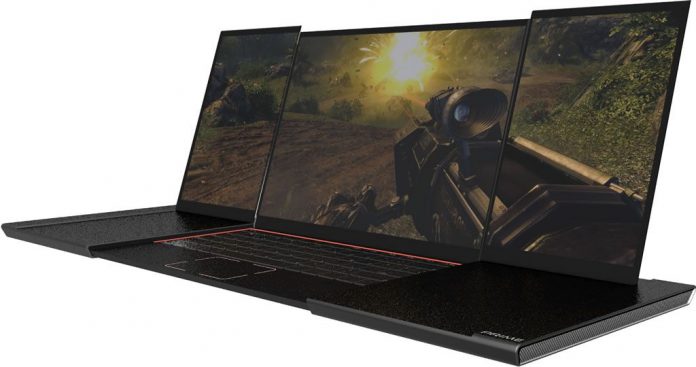 Let’s face it; gaming laptops are expensive. They will always command a premium because they manage to cram performance hardware into a small chassis, and for the most part, you can’t build your own, which means you can only buy what the manufacturers are offering. Having said that, there are a few things to consider that might help bring the cost down.

Follow this advice, and you should be able to get hold of a good laptop that plays the games you want it to without having to pay over the odds. You’ll never be able to get a gaming laptop dirt cheap, but you can certainly save some money which could be better spent on new games or DLC.