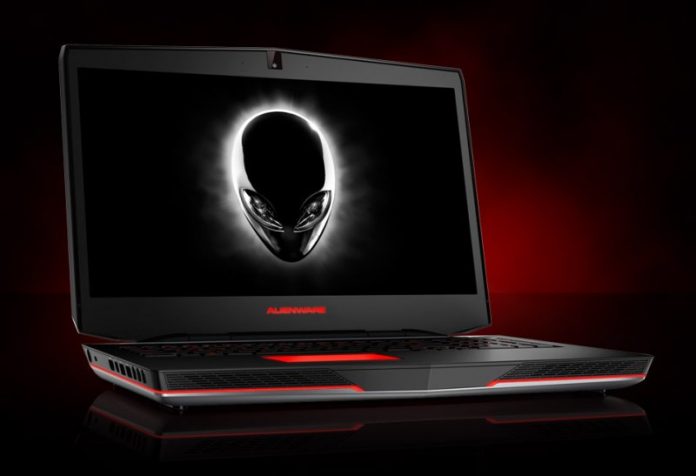 It is said that laptops are not made for gaming. It is said that the best gaming experience can be achieved only if you play on a desktop computer. Well, if you don’t care what it is said and you are ready to spend some extra dollars to get an amazing gaming laptop, we’ve got you covered: after checking out tens of models and brands, we’ve found the best gaming laptops of 2014 in our humble opinion. And if these seem too expensive and you’re ready to downsize a little bit, check out our best cheap gaming laptops of 2014 article.

But if you’re ready to shake the world with some really amazing gaming laptops for your portable gaming needs, check out our best of list below (ordered by lowest to highest price)! 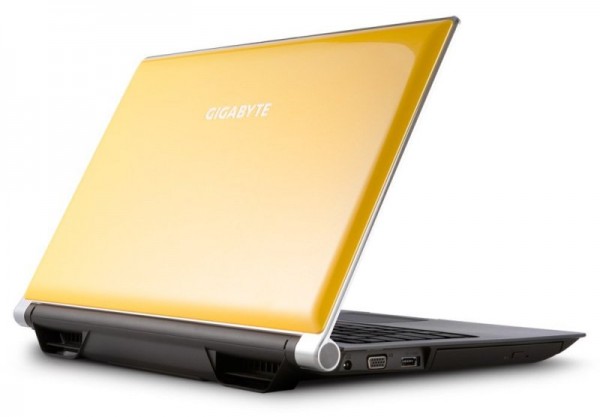 If you can live with the horrible color of the P25W-CF1 and you don’t have an unlimited budget, this is a good starting point for your gaming laptop. It has some pretty sweet specs, with 8 GB DDR3 memory powering an Intel Core i7 4700MQ 2.4 GHz processor and having a more than decent NVIDIA GeForce GTX 770M graphics card that manages to squeeze 51 fps in Call of Duty: Ghosts on High Settings while Battlefield 4 easily gets 65 fps. A really good deal at $1,449.99 (with a $50 discount) over at Amazon. Worth checking out as a solid gaming laptop for 2014 at a decent price! 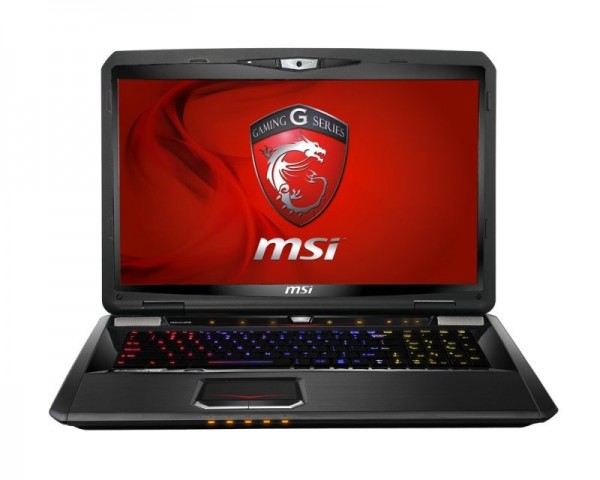 MSI comes with a gaming laptop that’s similar in specs with the previous one, having the same Intel CoreTM i7-4700MQ 2.4GHz processor and NVIDIA GeForce GTX 770M graphics card. What makes it a bit better is the extra 8GB of RAM memory (for a total of 16GB), a larger screen size (17.3-Inch) and a faster Hard Drive. There’s a super discount available at the moment of writing – saving you $350 – which makes this gaming laptop too good to turn down. So check it out here before it’s sold out! 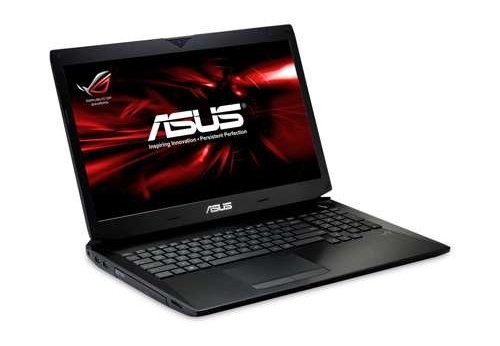 Since I own an Asus gaming laptop and I am extremely satisfied with it even though it’s a slightly older model, I had to include one on the list. The G750JX is a good call for a decent price for laptops, as it comes with the Intel i7-4700HQ processor which, compared to the MQ model of the previous listings, can be overclocked all the way to 3.6GHz. Now that’s some nice power! It’s filled with other goodies, like 16GB of RAM and a 1TB hard drive, the nVIDIA GeForce GTX 770M graphics card with 3GB of RAM… so it can bring many of your games to life with maximum detail. Bonus: all 27 people who bought it on Amazon gave it a 5 star rating. Now that’s good to hear, so check out this laptop here! 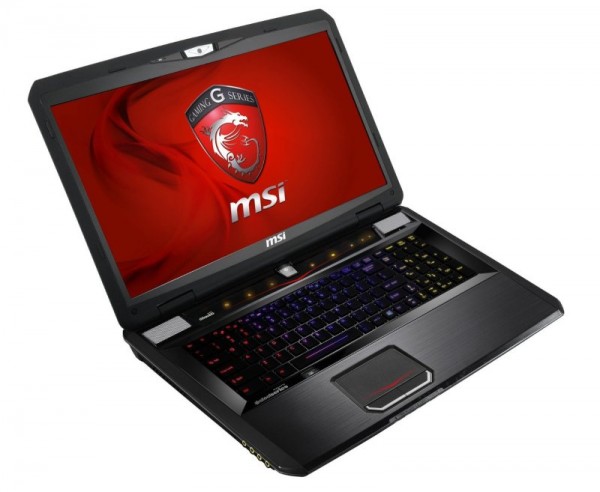 It’s time to bring out the heavy artillery, and we’re doing so with a new Gaming laptop from MSI. The G Series GT70, although identical with the previous MSI gaming laptop listed here, has some major improvements. The first notable one is the NVIDIA Geforce GTX780M Graphics card which gets an outstanding 4246 Benchmark score in G3D Mark – and this one is good enough to complete your search, but the laptop and enjoy gaming. But there’s even more: a slightly bigger 1024 GB 7200 rpm Hard Drive to fill with your favorite games. It’s true that it “only” has 12GB of RAM, but that graphics card makes it worth the investment. Check it out on Amazon for more details. 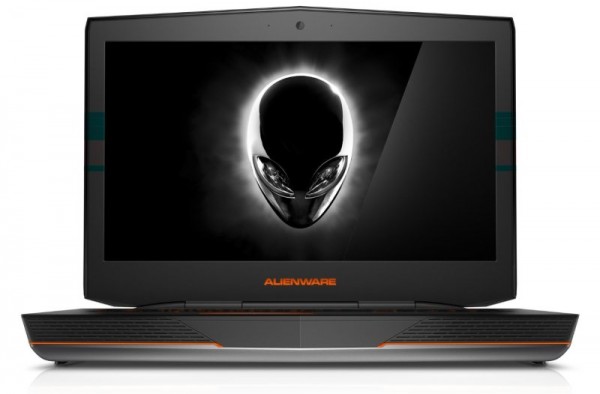 You were probably starting to wonder when were you going to see that alien skull listed here and it only makes sense to have it close to the top. It’s biggest advantage? A massive 18 inch screen to tickle all your senses, and a design made with gamers in mind. Apart from that, we have all the regular goodies: Intel Core i7-4700MQ Processor, 8GB of RAM, 750 GB 7200 rpm Hard Drive and the Dual NVIDIA GeForce GTX 770M with 3GB GDDR5 – NVIDIA SLI Enabled. If you purchase it right now from Amazon, you also get a $120 discount, just enough to boost your gaming library with at least 3 new games. 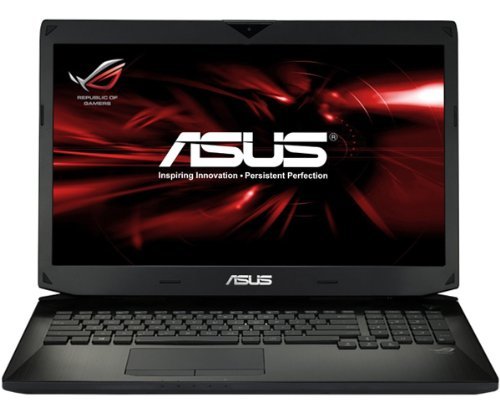 We’re back with the Asus gaming laptops and despite it’s R2D2-esque name that you will never bother to remember, it’s actually a great product. The now standard Intel Core i7-4700HQ Quad Core Processor powers this little beast, that also runs with the NVIDIA GeForce GTX 780M GPU. What makes it so incredibly special is the 32GB of RAM it has under its hood, as well as the combo of 1TB Hard Drive and 256GB mSATA SSD. It’s only problem is that it can’t cook, but I think we can live with this. So click here to give it a try. It’s an amazing product! 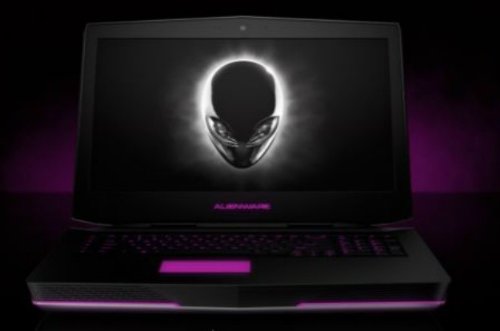 The bigger brother of the previous model is here and looks better than anything on this list so far. If you were starting to get bored with the 4700 processor from Intel, this big baby comes with an Overclocked Intel i7-4900MQ processor that goes all the way to 4GHz. The graphics come from the NVIDIA GeForce GTX 780M card with 4GB of GDDR5 and it also has 16GB of RAM. A real full HD beast with a screen size of 18.4 inches that comes for a price. Check it out on Amazon for the best offer and prepare to game like a pro! 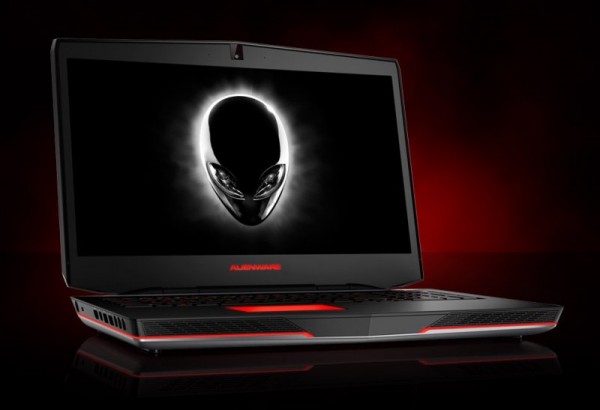 This amazing gaming laptop might cost as much as a small wedding, but I am sure that your girlfriend can wait! Because this little beast has the fastest mobile CPU available at the moment, the Overclocked Intel i7-4930MX that goes all the way up to 4.3GHz. It also comes with a whooping 32GB DDR3L, 2TB SSD hard drive storage and the NVIDIA GeForce GTX 780M graphics card. And if it’s extras you want, it has them too, such as Internal High-Definition 5.1 Performance Audio, 2.1 Speaker configuration with Subwoofer and a Full HD Camera with dual digital microphones for all your talking needs with your fellow gamers. My hands simply refuse to write the price of the little beast, but you can check it out over at Amazon. And do let everybody know if you can afford it!

And this would be it – above you have our list of the best gaming laptops to buy in 2014. Great performance, high quality and some particularly great deals are to be found here and I really hope that you found our list helpful – a lot of time was invested in hand picking these best laptops for you! 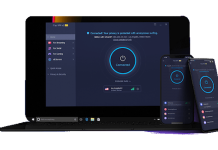 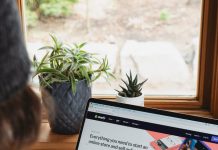 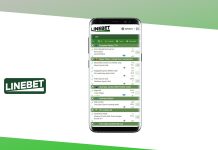 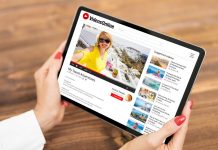