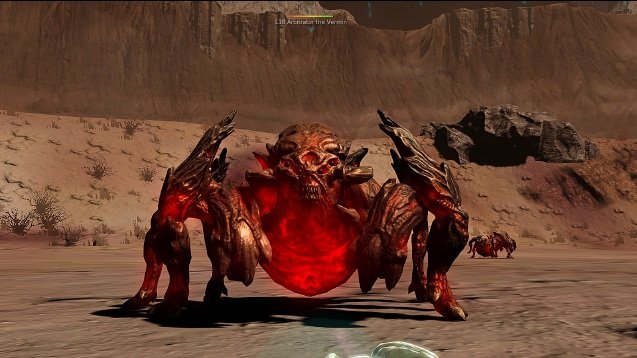 Today I spent a fair amount of time on Steam voting for Greenlight projects that I’d love to see launched on Steam and a few of them really caught my attention, so I’ve decided to share them with you. These games are indeed special – one way or another and they all look like hot prospects for the future and they could definitely use your help.

So if you too consider them titles with great potential, make sure to Greenlight them. So let’s check out below Unclaimed World, Monria & Adventurer Manager!

An extremely interesting colony sim game where you don’t play, just like in any other RTS title, the commander giving orders, but the person who suggests things and tries to organize the colonization of a new planet. Your colonists have a will of their own and they will vote if they want to follow your suggestions. The game looks beautiful and the concept itself is a reason big enough to have you Greenlight Unclaimed World. So if you’d like to support the game, check out the Steam Greenlight page here.

I’ll always say yes to a retro-styled game that puts you in charge of a team of adventurers that will help you regain your lost kingdom, especially if it features randomly generated loot, tons of items and… permadeath! Yup, a game that’s as hardcore as it gets and which looks, although in early alpha stage, pretty amazing. Check it out here.

A Horror 3D MMORPG, expanding upon the “Cthulhu Mythos” and set in a distant future? Yes, that’s what Monria is all about and probably is the first horror MMORPG that I will play (really, I can’t think of any horror MMORPGs right now!). We’re really curious to see how that works out and how the developers make it work, together with owning apartments in the world or opening up shops. Check out all the details on Steam Greenlight.

So… what do you think about these three games? Do they look promising or not?