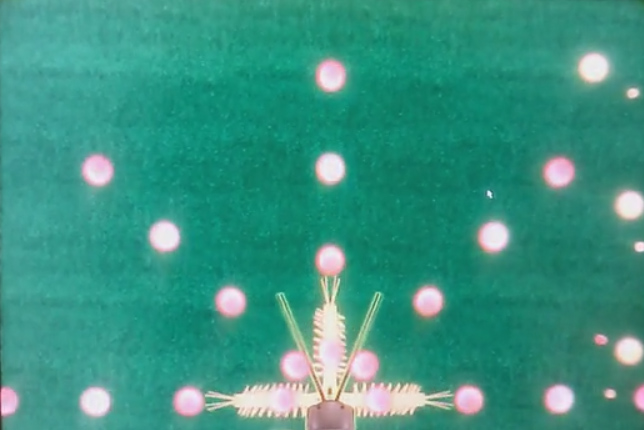 Desolators features giant robot insect antagonists’. Being able to develop Desolators full time would be a dream come true and MJRIDS llc was founded for that very purpose with Kick Starter in Mind, so with extremely limited resources Mjrids set about trying to make the best kick starter presentation it could before the sheer urgency of the situation forced the pressing of the green launch button on Kick Starter.

Desolators will feature character progression, game saving, HD graphics and several game modes. The game should be released before the end of the year.