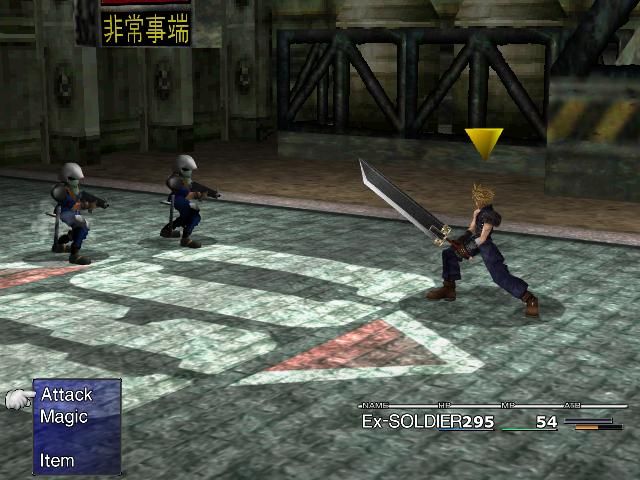 Probably one of the most asked for things from Square Enix is a Final Fantasy VII remake and I am sure that many pants trembled when they heard that indeed Square Enix is preparing to bring Final Fantasy VII once again to PCs worldwide. But unfortunately, the news is not that good because we’re not talking about a remake here, but about a slightly upgraded re-release that is by no way as spectacular as a complete remake would be.

Therefore, Square Enix announced that “pretty soon” Final Fantasy VII will be re-released and made available to PCs, with new features like cloud saves, achievements and a new character booster thingie that will allow you to boos your character’s stats to maximum. Because, yes, apparently games these days must be idiotically simple…

And if the decision to re-release Final Fantasy VII with so few new features isn’t shocking enough, Square won’t even bother to try to distribute this thing digitally (probably nobody wants it anyway) or in game stores, and it will only be available for purchase from the online Square Enix store – something I’ve never heard of.

So unless you’re going to offer this re-release for free, Square Enix, you’re making a VERY poor decision, thank you!