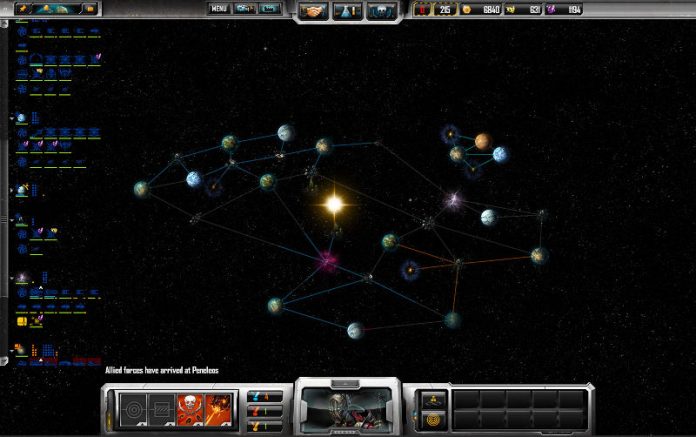 Stardock Entertainment have announced that the 4X strategy game Sins of a Solar Empire will be getting new DLC in the coming months.

Titled Forbidden Worlds, the expansion pack will add four new types of planet to the game; Greenhouse, Barren, Ferrus and Oceanic. Once their planets are colonised, players will also now be able to specialise them, devoting the majority of resources to either the industrial or social sectors. Industrial planets will produce ships more quickly and will also have better trade rates, but will lose out in population growth and cultural diversity. 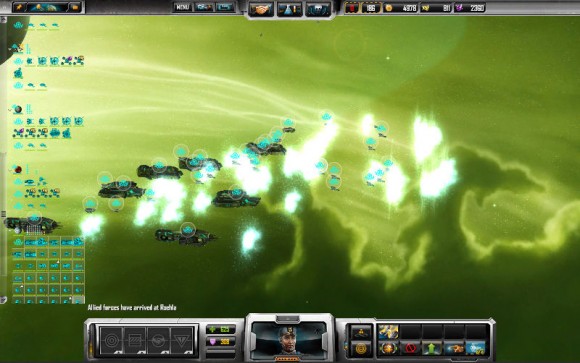 On top of juggling bonuses in their colonised worlds, players will also have the option to explore the titular forbidden worlds and shed light on the backstory of the Sins universe, which up until now has only really been hinted at. As they explore, players will be able to unlock up to 40 new planet bonuses, as well as researching one of 15 new technologies.

Forbidden Worlds will launch June 5th, and will use a range of digital distribution platforms including Steam, Gamestop, Gamersgate, Desura and Gamefly. The DLC will be available for $4.99.