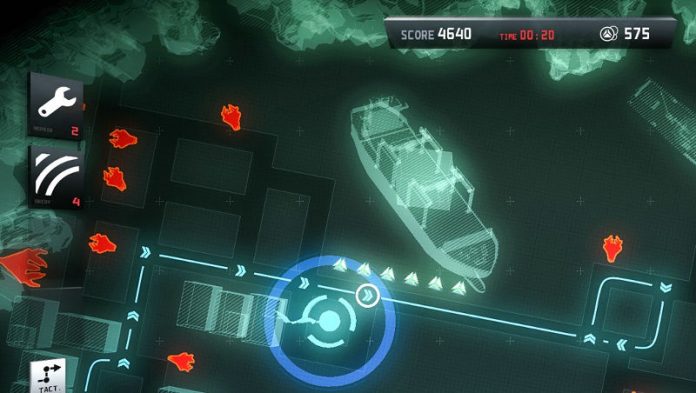 11 Bit Studios, the developers behind 2011’s Warzone: Anomaly Earth today announced Anomaly Korea will be a preorder bonus for their game.

Up until the 14th of May, anyone who preorders Anomaly 2 will also recieve a copy of Anomaly Korea. This marks the PC debut of Korea, and from the wording of the developer’s statement on the matter, it sounds like preordering will be the only way to nab a copy of the game. 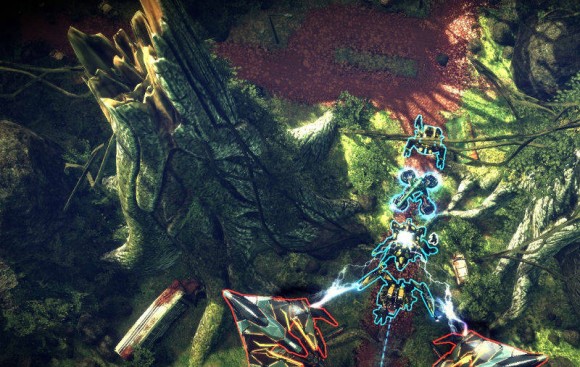 Anomaly Korea launched December last year on mobile devices, and was more of an expansion to the tower offence gameplay of the original Warzone: Anomaly Earth than a full game. While it featured new powers and maps, it didn’t have the radical gameplay variations that Anomaly 2 is promising. Still, if you were interested in getting Anomaly 2 anyway, it’s not costing you anything, and it’s a decent game in its own right.

As previously mentioned, 11 Bit Studios are also encouraging preorders by using a “buy one, get one free” strategy, as well as throwing in a 10% discount. It’s worth noting that you’ll only get all of the preorder bonuses if you purchase directly from the site.