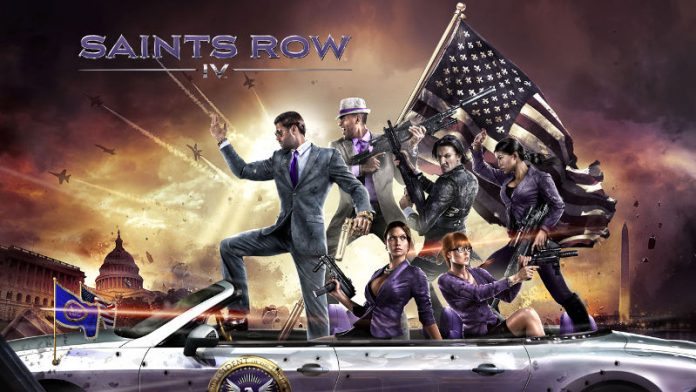 After several cuts, Saints Row IV has finally made it past the Australian Classification Board in a form that won’t allow Australian gamers to play co-op with international users.

In order to appeal the previous bans on the game, the developers had to cut a Loyalty Mission from the game which involved alien narcotics. The narcotics involved were deemed too similar to real life drugs, which put the level in breach of a rule prohibiting rewards based off drug use in games.

The removal of the mission means that the AU version will be different from the version “rated by rating boards like the ESRB, USK, and PEGI, which is why it will be incompatible with those versions in co-op.”