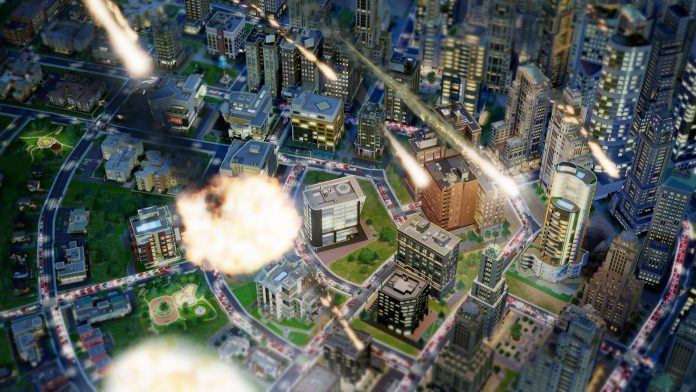 SimCity is forthcoming to Mac at the end of August, the 29th to be exact. Electronic Arts has announced that the game is cross-platform, so Mac and PC players can build their cities together. Those who purchased the PC game on Origin will be able to download it once again on Mac.

Originally the game was planned for a June release. However, the game’s OSX debut was pushed back to work out quality issues. Despite a problematic launch, SimCity has gone on to sell over 2 million copies. Many may remember the huge DRM fiasco that EA had to deal with when the game launched. Eager gamers were unable to connect to the servers and therefore could not enjoy the game despite paying full price for it. In fact, this ended up being such an issue that EA announced that The Sims 4 will not be making use of the same system.

Generally it looks like the game is doing well and people seem to enjoy it now that the servers have been augmented to meet the large amount of players. I have also seen several hacks that allow people to play online, so that is something that you can look to mess with as well. I am not sure why it took so long for EA to make the port. It would have been great to see a Mac release alongside the PC. This was something that Diablo 3 did and I would say it is always a smart move to sell your product to as much of the market as possible right away.