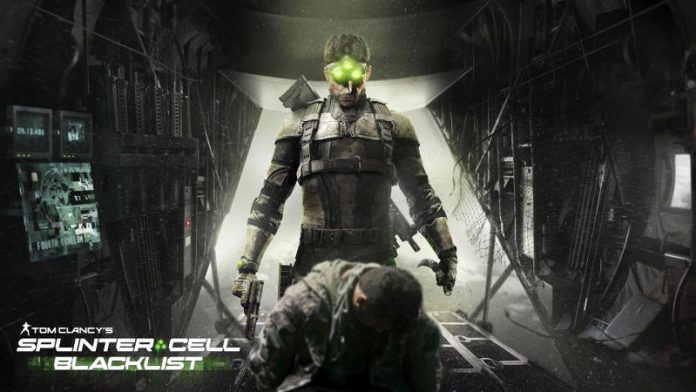 Both the Xbox 360 and PS3 will be able to handle two players using the machine at the same time, but this won’t be an option for the Wii U. Jun has stated that in order to release Splinter Cell Blacklist on the Wii U at the same time as other consoles, the local aspect had to be cut. Online multiplayer will still be an option.

Jun however is stressing the positives of the console, stating that he thinks the trade off is acceptable as “Nintendo gamers will be really excited to get the game at the same time as other consoles.”

He also feels that the GamePad acts as a “natural extension” of the standard Splinter Cell experience. Much like Ubisoft’s Zombie U, the Game Pad will be used to select items and combat options on the fly. The device will also function as Sam’s “OPSAT” device, which can be used to control different gadgets and talk to the support team.