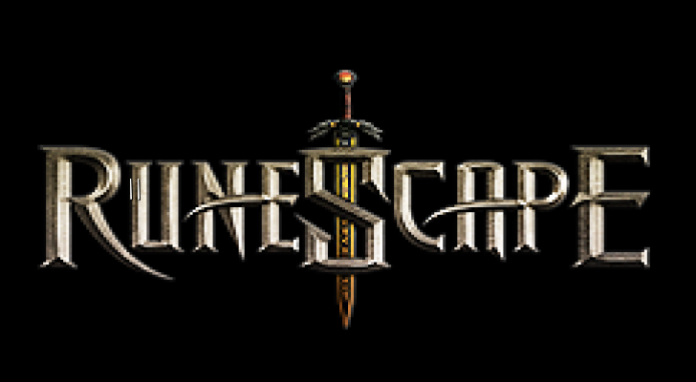 RuneScape is expanding its virtual world by welcome a new instance, The God Wars Dungeon has come to stay. But this wasn’t a decision strictly made by Jagex Limited, it was also a players’ decision. With the new voting system, players can express their opinion regarding gaming matters, including new features and updates.

This fantasy MMO has been running since 2007 and it has recently hit one million players, however the challenge is taking a new whole level with the freshly released dungeon. Four deadly bosses have been added to the world of RuneScape, K’ril Tsutsaroth, Commander Zilyana, General Graardor and Kree’arra. Taking them down won’t be easy but every effort counts, since players have the chance of obtaining new legendary items like the Godsword, the Staff of the Dead and the Armadyl Crossbow. Getting such relics will require strategy, skill and a lot of team work.

RuneScape’s executive producer, Phil Mansell, ensured that those able to surpass the new challenge will be greatly rewarded:

Seeing RuneScape Old School hit the million player mark so soon after launch is a great milestone for the game and our players have joined the celebration by voting for the game’s most epic update to date. Players will need to be steadfast and defiant in order to win through and defeat the gods, but if successful, players will be rewarded beyond their wildest imagination. It is the ultimate game of seeking treasure or die trying – something RuneScape has grown famous for.