With last year’s solid line-up of thrilling and highly-acclaimed video games, including The Legend of Zelda: Breath of the Wild, Resident Evil 7: Biohazard, Horizon Zero Dawn, and PlayerUnknown’s Battleground, it seems that 2017 in gaming is almost impossible to top in terms of overall quality and excitement. Even just within a couple of weeks into 2018, we are already seeing a long list of up and coming video games that will definitely take the gaming world by storm.

Do you want to stay updated with the most awaited video games for Xbox One, Nintendo Switch, Playstation 4, PC, and mobile devices? Better check out the top five hottest games of 2018 that you shouldn’t miss. 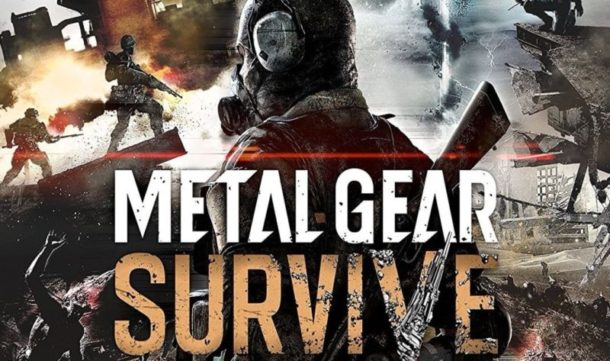 Metal Gear Survive is an upcoming action-adventure game for PlayStation 4 and Xbox One platforms set to be released by Konami on February 20. The 2018 spin-off is an interesting game to follow mainly because it is the first installment of the Metal Gear franchise since top game developer Hideo Kojima left Konami to create games independently. Metal Gear Survive revolves around the story of the soldiers Militaires Sans Frontieres who are in need to escape from a foreign hostile world in order to return to their own world. 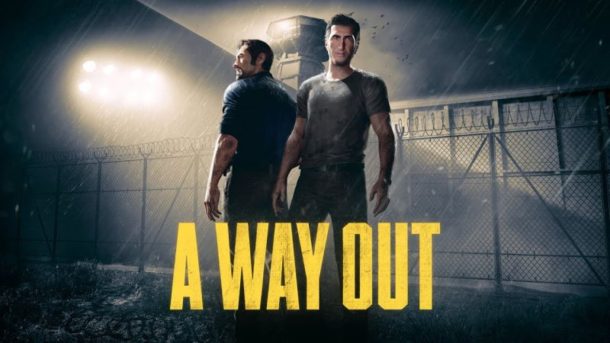 A Way Out is another action-adventure game which is currently scheduled for release on March 23 for Microsoft Windows, Xbox One, and PlayStation 4 platforms. The game’s narrative focuses on two men, Vincent and Leo, who have different backgrounds and personalities but united by a common goal – that is to escape prison. You can play with your friend in this split co-op game and plan your escape wisely.

RuneScape is one of the longest-running and highly-acclaimed MMORPG of all time. It once held the record for being the largest online game of its genre and continues to entertain new and experienced players alike. The game is set in a fantasy world wherein players can interact with each other and complete different quests. The latest version RuneScape 3 was released in 2013, and the Old School and the original version was announced by developer Jagex for mobile launch this year. If you are looking for a way to start strong in the game, getting some RuneScape 3 gold can surely help you dominate early on.

It has been decades since the Dragon Ball Universe began to entertain millions of followers, young and old, from all over the globe. Last January 26, it got even more exciting for avid Dragon Ball fans to finally experience the highly anticipated video game in Dragon Ball FighterZ . It is a 2.5D fighting game designed for PlayStation 4, Xbox One, and Microsoft Windows platforms. Players are pitched on an epic three-on-three battle with almost the realistic experience of 3D games while staying true to the original 2D style of the hit anime series. 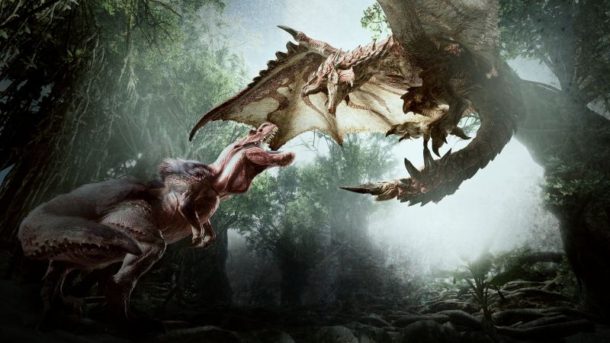 Monster Hunter: World is an action role-playing game that was already released last January 26 by Capcom (for PlayStation and Xbox One platforms). As its title suggests, the main goal of the game is to kill monsters and craft better weapons for you to be able to beat larger and more powerful beasts. You may choose to play this game by yourself or you can cooperate with your friends for an even more thrilling experience.