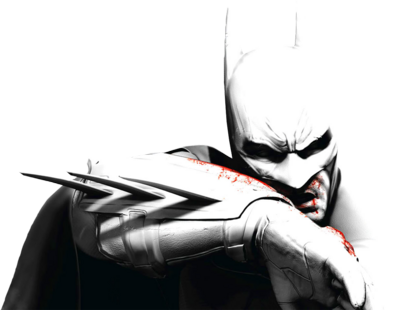 British studio Rocksteady might be readying a new next-gen title for 2014. The Arkham Aslyum/City developers haven’t released a game since 2011, and haven’t revealed any information regarding what they’re next project might be. But in a Kotaku report by internet sleuth superannutation, a jobs listing was discovered that might lead us to believe that Rocksteady will reveal their next project pretty soon.

The jobs listing pose extreme similarities between Rocksteady’s own job postings on their site. The job postings revealed that Rocksteady’s current project “has been tipped to be one of the most successful games of 2014,” which obviously suggest that the game will be out next year.

These rumors and leaks aren’t that far-fetched, as we’ve witnessed a great number of teases that suggest Rocksteady is indeed working on a game, an Arkham game to be exact. Veteran Batman voice-actor Kevin Conroy let slip that he’s working on an unannounced Arkham title. Since Roger Craig Smith took over for Conroy in the recently released Arkham Origins, the only Batman game Conroy could possibly be working on is from Rocksteady.

Superannutation also notes that Rocksteady were rumored to be working on a Silver Age Batman game in which the Dark Knight encountered the Joker for the first time, but the similarities between the rumored Silver Age game and Arkham Origins are too similar, suggesting otherwise.

Rocksteady won multiple awards for both Asylum and especially City, so we can only wait in anticipation for what Rocksteady has to reveal.