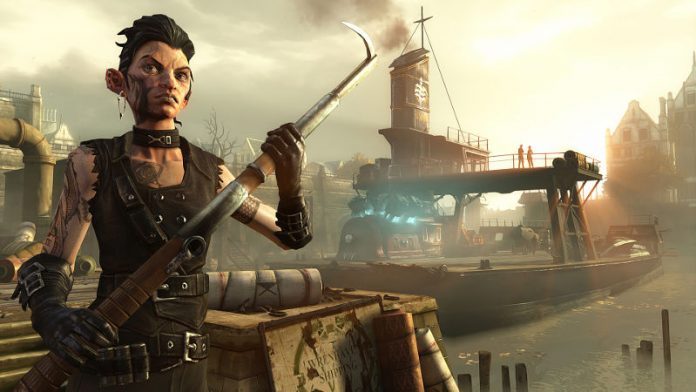 The developers behind last year’s Dishonored have announced that the third piece of DLC – The Brigmore Witches – will be out on August 13th this year.

Brigmore Witches will allow players to carry over features from the Knife of Dunwall by loading a completed saved game. This means that players can start with the magic spells and weapon upgrades that they unlocked over the course of the previous DLC, instead of having to start from a clean slate. In addition, the player’s Chaos level and decisions to kill, or not kill their enemies are carried over, suggesting that the ending of the DLC will be impacted.

The Brigmore Witches will be available for 800 MS points on the Xbox Live Marketplace or $10.00 on PC or PS3.