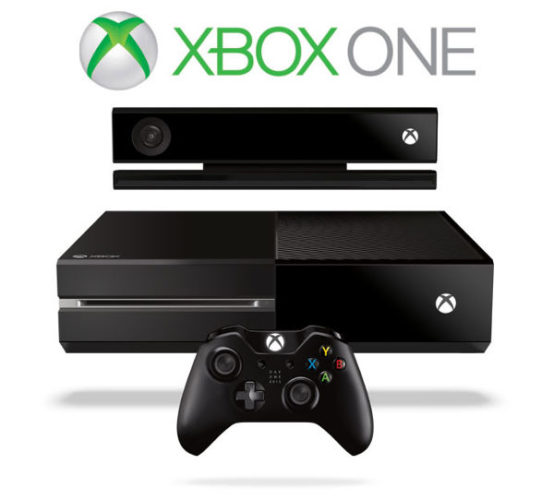 Speaking with Polygon earlier today, a spokesperson for Microsoft confirmed that the Xbox One will be able to play digital games after downloading a portion of the title to their hard drive. The rest of the game will then install in the background.

In theory it’s a great idea, and it’s one that Sony will also be using, having announced the feature last week. It would allow digital games to take on the same “plug and play” aspect as normal console discs.

Given the variance in download speeds however, some users with slower internet may find that it simply takes too long to download the next level of a game, similar to how some people still have to wait for an entire video on Youtube to load before watching it.

This announcement comes after the Xbox reveal in May, when Microsoft stated that disk based games would use a similar system, installing the first part of a title and then running in the background as gamers play through. Sony again beat Microsoft to the punch with this feature, mentioning it back at the PS4 reveal in February.