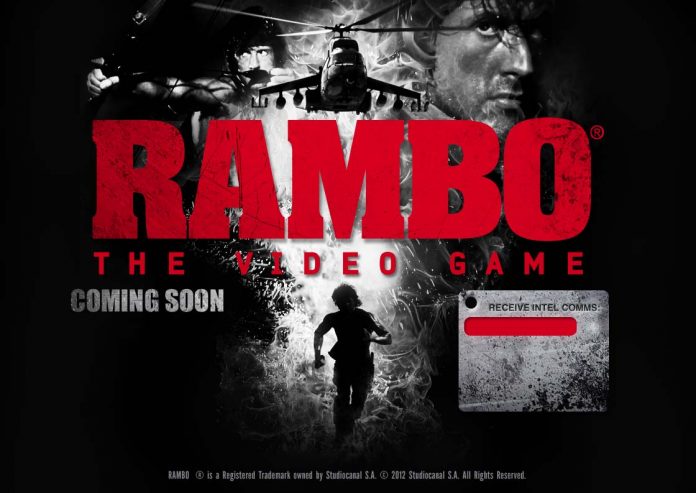 Rambo: The Video Game, announced last spring, finally got a gameplay trailer today. The trailer shows gameplay from the three Rambo movies you can play through. The game seems to be a first person shooter, with cut scenes based on the movies. The game has no release date yet, put people interested can go to the game’s official site to sign up for a news letter.

The one issue that I personally have with this trailer is the graphics look kind of goofy. Other than that, it looks pretty awesome. There seems to be multiple different weapons from the movie series, including Rambo’s bow and different types of machine guns. The game will come out for Playstation 3, XBox 360 and PC. No word yet on if the game will be released for the PS4 and XBox 1.

Check out the trailer below and make your own opinion on the game. We’ll be covering more news when it is released.