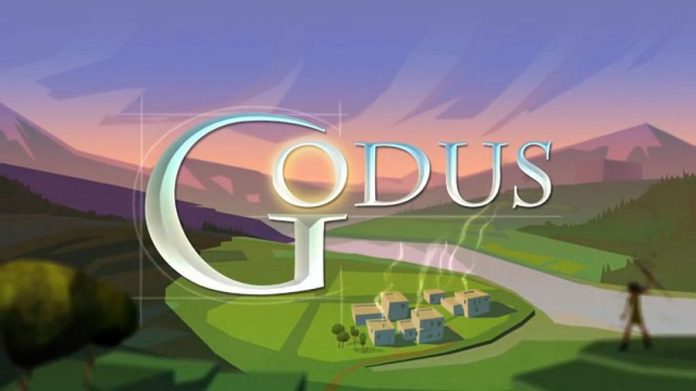 Peter Molyneux and his 22Cans Studio are currently developing the god populous game, Project Godus. The creator of Dungeon Keeper and Black&White wants to reinvent the god genre and make a new modern version. The game is estimated to be available for Mac, PC, Mobile iOS & Android.

God games have been extinct in the last years, but that’s about to change. According to Molyneux, this new project will recreate the gaming genre by borrowing certain mechanics from his previous games and by adapting the new concepts to the present gaming market. Godus will target every age, from old players, who are already familiarized with the genre, to new ones, giving players the opportunity to explore this unique genre.

In Godus, you’ll play the role of a true god, with the power to change the world as you know it, altering the shape and appearance of the landscapes. In order to ascend, you’ll need to protect and support your population. Conflict will be inevitable, other tribes will rise and their desire for expansion is as big as yours – conquering other tribe’s lands will be, at a certain time, the only viable option.

This indie game will probably be officially released in 2014 but until then, we’ll surely hear from 22Cans Studio and its progress on Project Godus.