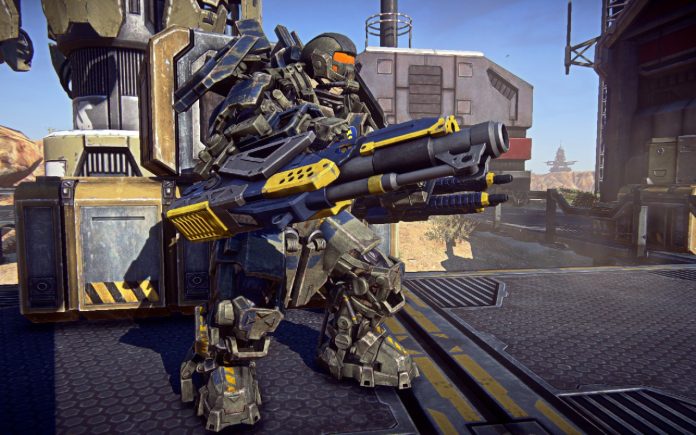 If you’re like me, you don’t have a high end gaming PC to enjoy Planetside 2 on. Not to worry. If you plan on picking up a Playstation 4 at the end of the year, you will have the opportunity to enjoy the MMOFPS on there. IGN posted a video today that confirmed it. If you have not checked out footage of the game yet, I really suggest you take a look at the video here.

For those who have not heard much about the game yet, it focuses on large open-world battles. Up to 2,000 players can duke it out using different vehicles, classes, and factions. The environments are absolutely stunning and many players take a strategic approach to the game. If you are a fan of sci-fi shooters, then you will want to give this game a try. Anyone who has tried it out on PC will tell you that it is a ton of fun.

The PC version was free-to-play, but the console version might not follow that formula. Nothing has been announced in terms of that, but I will keep a look out for any new information. Hopefully a release date will be decided soon, but it looks like this might be a launch title for the PS4. This announcement gives Sony an advantage over Microsoft right out of the gate. Let’s hope that Xbox One announces some gasp-worthy games at E3!