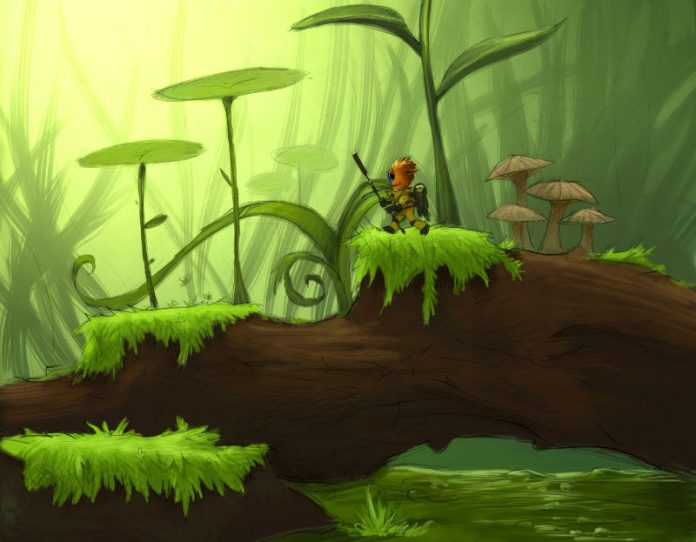 5 experienced artists at Pixar have announced that they’ll be forming a studio called Steel Wool Games. Made up of Joshua Qualrieria, Jason Topolski, Andrew Dayton, Jonathon Hoffman and Sequoia Blankenship, the team has worked on films such as Toy Story, Brave and The Incredibles, with their total time at Pixar adding up to a whopping 60 years.

Steel Wool Games will develop their titles when they’re not working for Pixar, with the studio already preparing for the complete loss of sleep that this will cause them. The team have been quick to stress that Steel Wool is in no way affiliated with Pixar, with the game development taking place after hours. 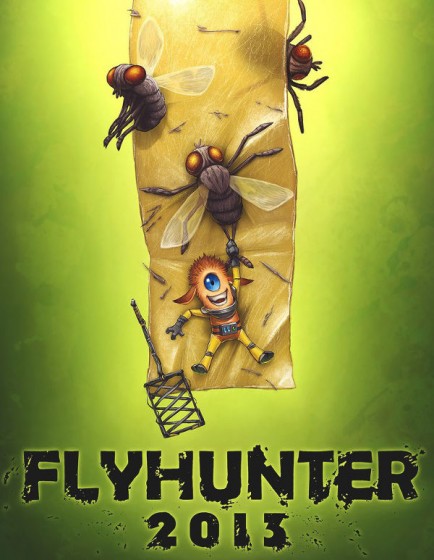 The studio is already at work on their first game, which will be titled Flyhunter. Dayton commented that Flyhunter and other games produced by Steel Wool will utilise a “Grimsical” style, with worlds that are funny and whimsical at first glance but harbour gritty undertones.

Flyhunter has been signed up with publisher Ripstone, who in the past have released hit indie games such as Really Big Sky and  Cosmic Cleanup. The publisher is predominately known for Playstation titles, but as of yet there’s no confirmation as to which platforms Flyhunter will be released on. 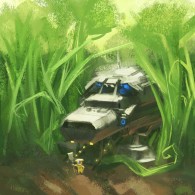 At the moment there isn’t much else known about Flyhunter, although the game’s official site does hint that the hero will be able to use a plasma forged flyswatter as a weapon. Some of the concept art also indicates that the player will control a miniature character with grass towering over them in a vein similar to A Bugs Life.

Flyhunter is currently slated for release in the summer of 2013.