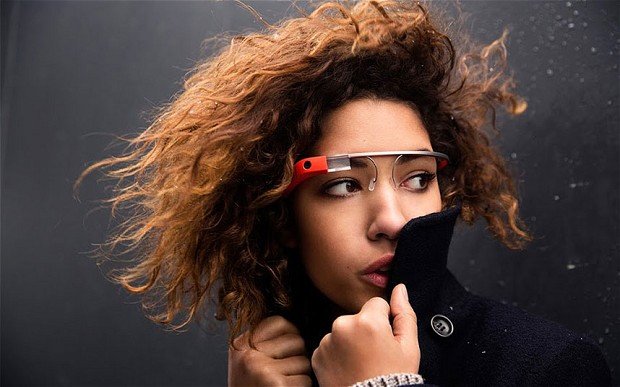 Google has released footage of five simple games they “hacked together” for their Glass system. The purpose of the almost thirty-second advertisement is reportedly to inspiring developers to create and design further. The simple applications come as an answer to much online debate at to the gaming capability of the new tool.

It’s not quite Call of Duty, but it’s a start.

Till now gaming is a little explored concept in Google’s slow but public in the development of their new Glass hardware.

Those few lucky wearers out there can now play the small selection of games. This includes a match of tennis, where their face is the racket and the headset relies on its internal gyroscope and accelerometer to track the motion.

There is a simple skeet shooter that releases the pigeon based on simple voice commands or, if the user is feeling more hands-on, the simple Shape Slice that tracks the users hand as they physically chop through the air in order to vanquish floating geometric shapes.

Wearers can balance simple blocks on a digital head in a balance game, or even play what looks like the most complicated and confusing game of card-matching ever. Check it out in the video below:

Since these are simple constructs, make to inspire, rather than market, it opens the floodgates to possibilities that will only increase once Glass is available for public consumption.