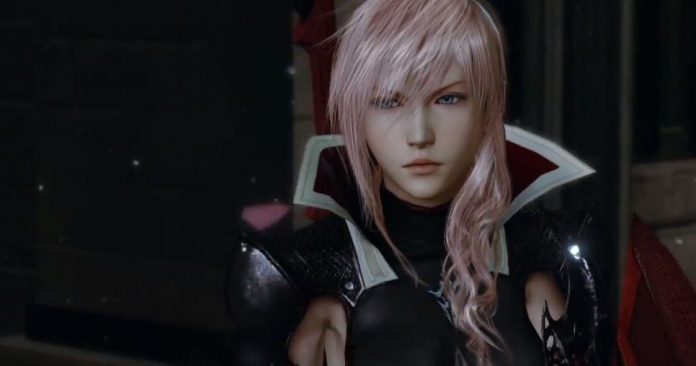 Square Enix released today a new Inside the Square movie, where the company unveils some of the mysterious behind the development of the upcoming Lightning Returns: Final Fantasy XIII. The video is narrated by Lightning herself (Ali Hillis) and most images are captured at the Square Enix’s headquarters in Tokyo. As the company stated, this episode features how legendary characters and designs come to live:

This episode takes a behind-the-scenes look at how the legendary designs, scores and settings come together to create an immersive world in Lightning Returns: Final Fantasy XIII. Featuring never-before-seen footage, Part 2 goes into detail on renowned Character Designer, Tetsuya Nomura’s costume designs and sketches, along with the challenges that the composers faced when creating entirely new and dramatic scores that fit with the theme of the game.

Lightning Returns Final Fantasy XIII promises to deliver a shiny and colorful Lightning, now more than ever she’ll be able to show off her true beauty, as production supervisor, Hiroski Kamohara, stated:

Our highest priority has been to make Lightning more beautiful and cooler looking than ever.